(This is a bit of recent history-mine, about some earlier history-Cave Creek’s.  I stopped in this fun-loving town, this evening, after having made my graveside visit.  Cave Creek is the sort of town that Penny and I enjoyed together, much like her pre-marital abode:  Julian, CA.)

I had ninety minutes to spend, prior to having dinner at Big Earl’s, so where better to go than Cave Creek Museum- a small, but well-appointed repository of the frontier town’s historical record.

First, I spent about a half hour reconnecting several of the dots.  The area, being near the Verde River, as well as its namesake creek, was a crossroads for trade between the Sinagua and Hohokam peoples.  Thus, artifacts from all over the Southwest found their way here.  The Pima, or Akiel O’odham, were living in the area, in more modern times.

Following European settlement, and further upon the opening of the Southwest to settlement from the Eastern U.S., gold and gem mines popped up around Cave Creek, in the late Nineteenth and early Twentieth centuries.  The Mormon Girl and Golden Reef Mines were the largest in the area.

After World War II, the dry climate and relatively warm temperatures drew people seeking relief from tuberculosis and other pulmonary ailments.  A cabin that had been used to house t.b. patients is preserved, on the museum grounds.

Any frontier town has its characters.  Cave Creek’s included Honky Tonk Jack, who played music in several of Cave Creek’s saloons and “Dirty Al” Rance, a popular but somewhat unsavory cow puncher, who was often afoul of the law.

Here are some scenes of the museum’s outdoor exhibits. 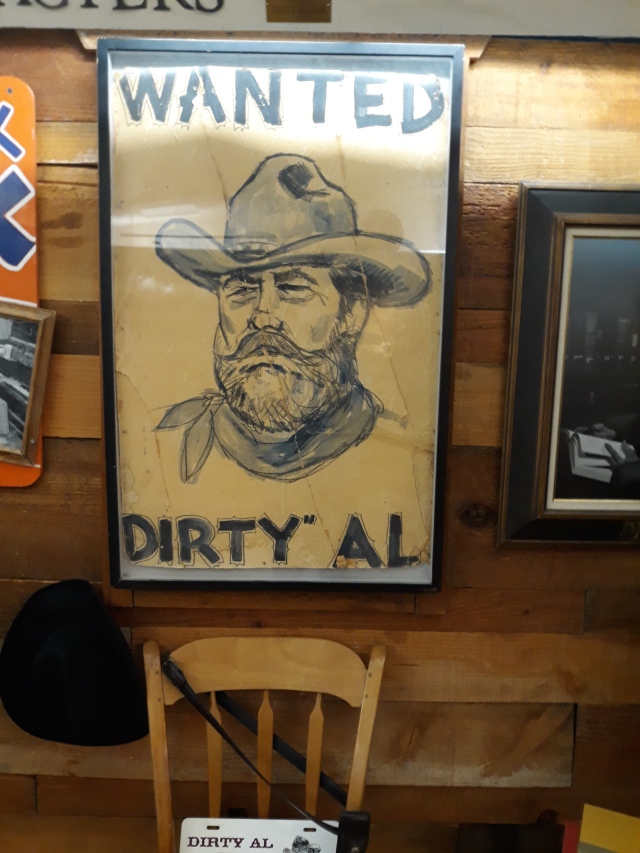 A prospector like this gentleman could be found outside mines like the Mormon Girl, which still exists on the side of nearby Black Mountain.

Here’s lookin’ at ya! 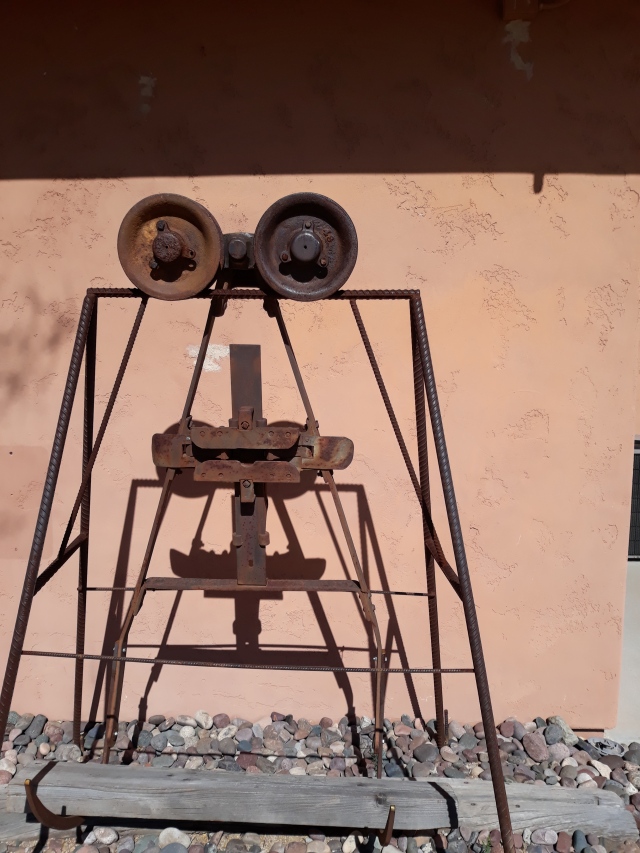 Driftwood art is natural, for a town close to waterways which rage, during monsoon rains. 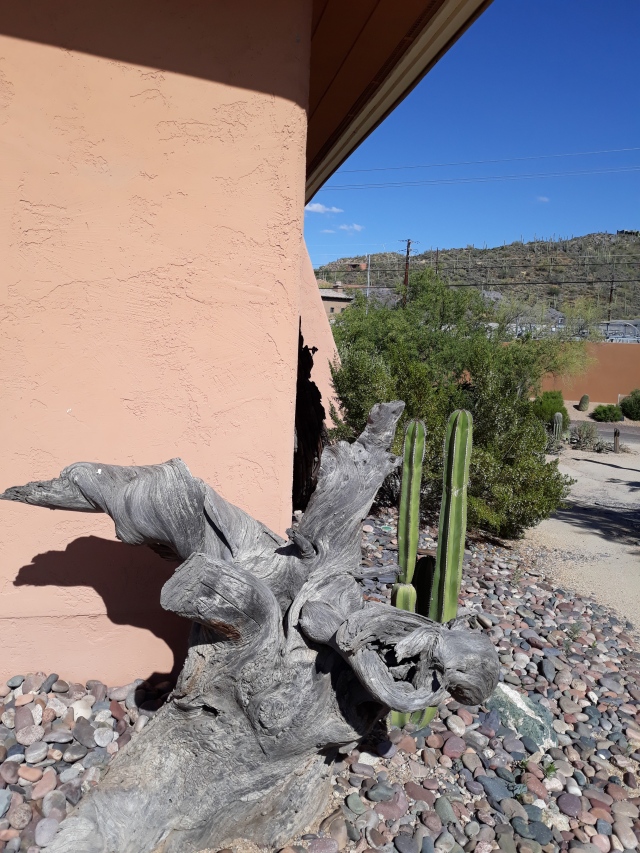 This stamp is from Golden Reef Mine.  It is the only ten-stamp ore-grinding mill still in operation in Arizona-at selected times. The tramway tower, of course, is off-limits. 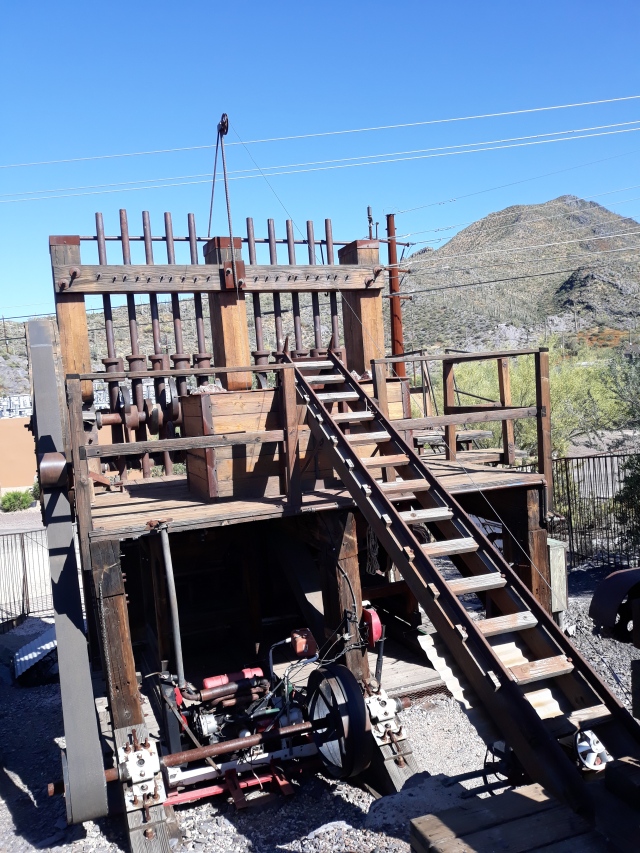 Here is a replica of what the ore yard looked like at the height  of Golden Reef’s operations. 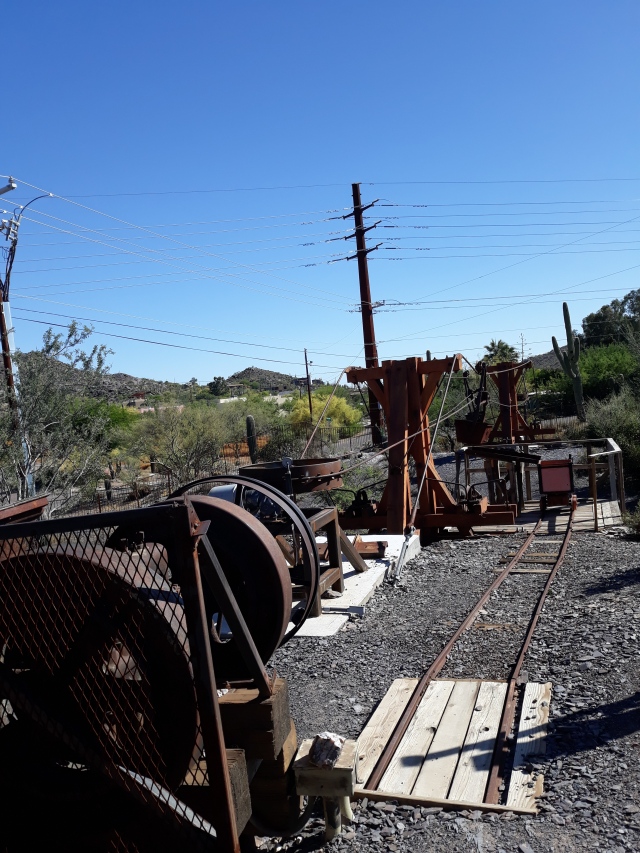 This windmill graced a nearby ranch.  The name of the operator, David Bradley, is shared by many, including a personal friend. 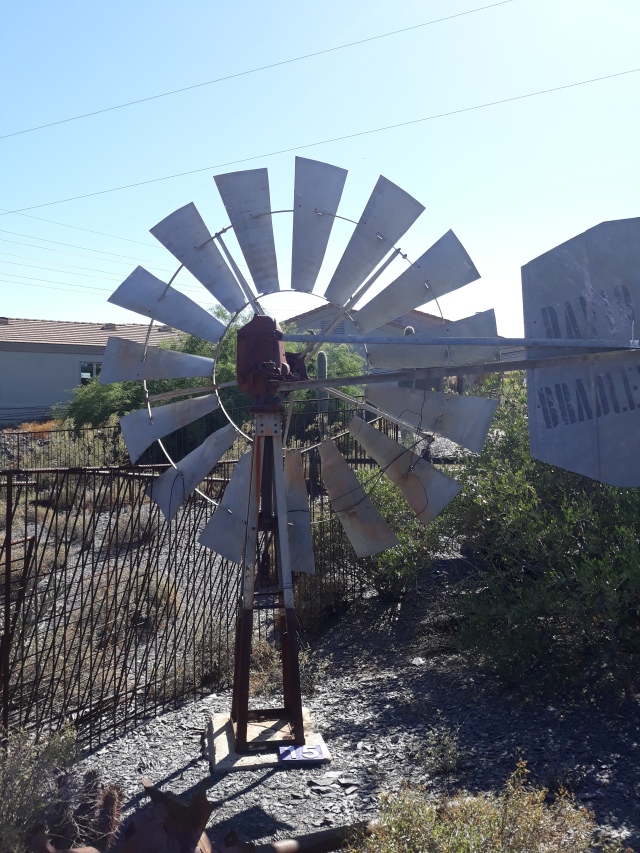 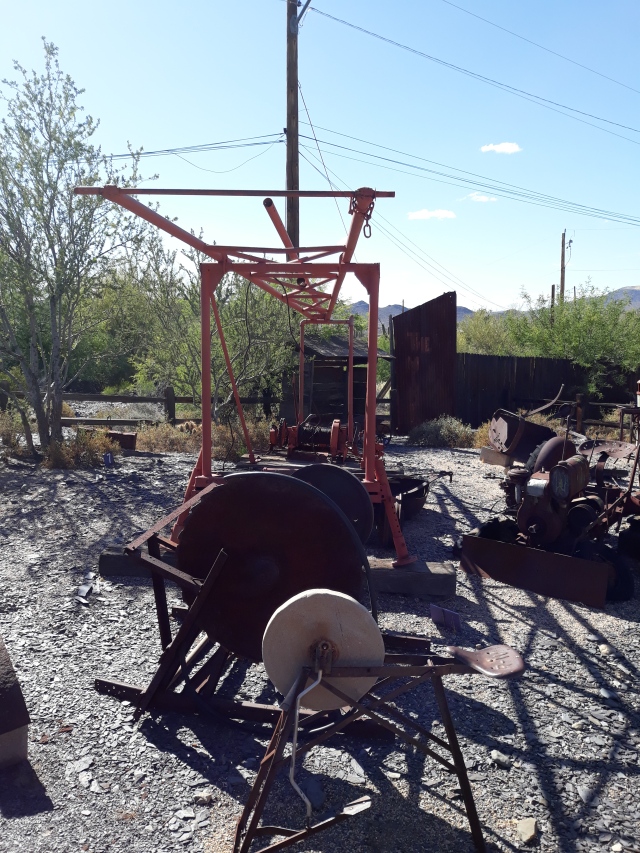 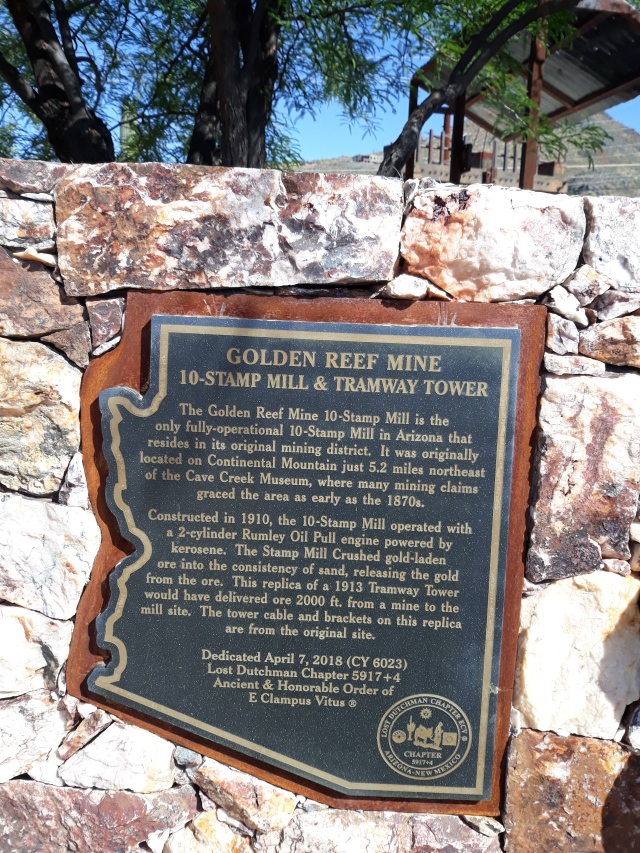 I don’t think this ore cart would be a very comfortable ride. 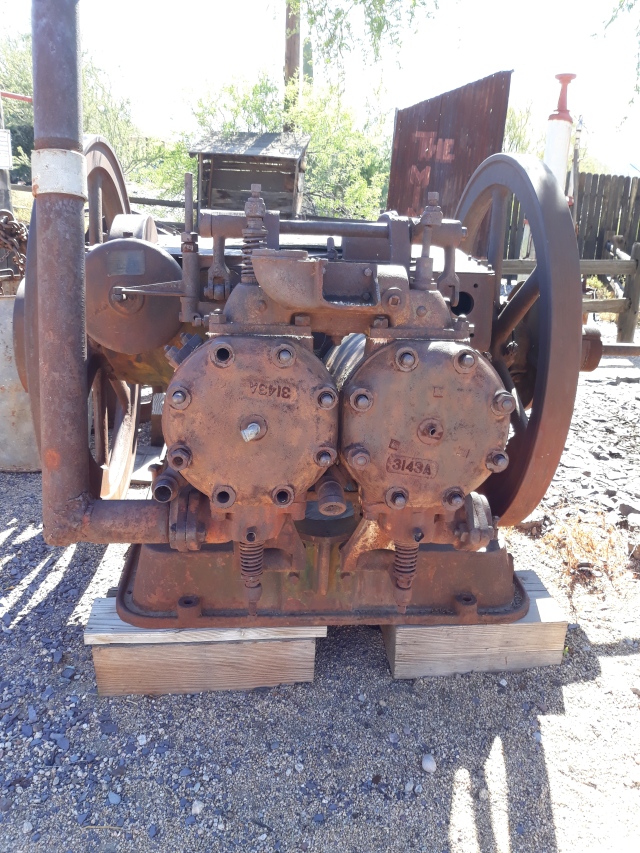 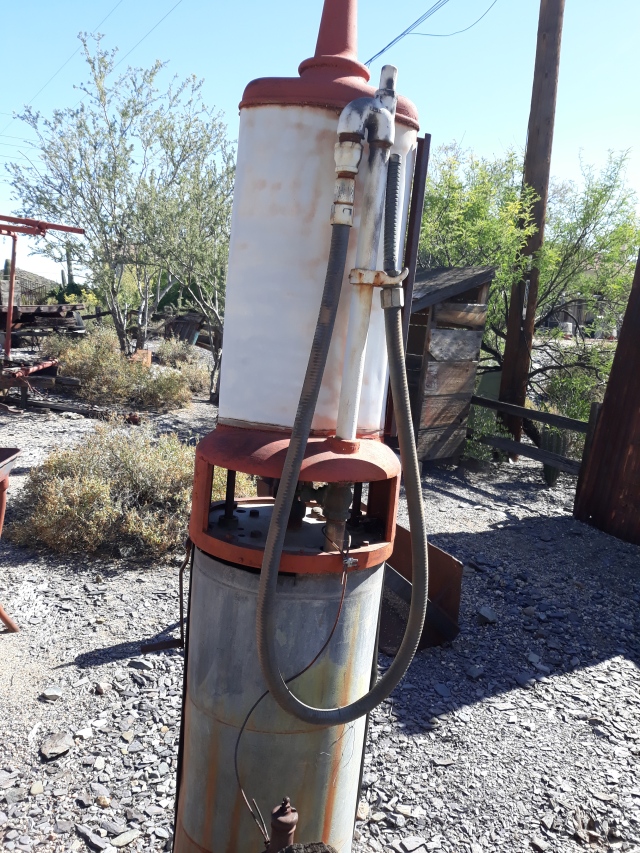 Every western town had a gazebo, or bandshell, similar to those of the Midwest and South. 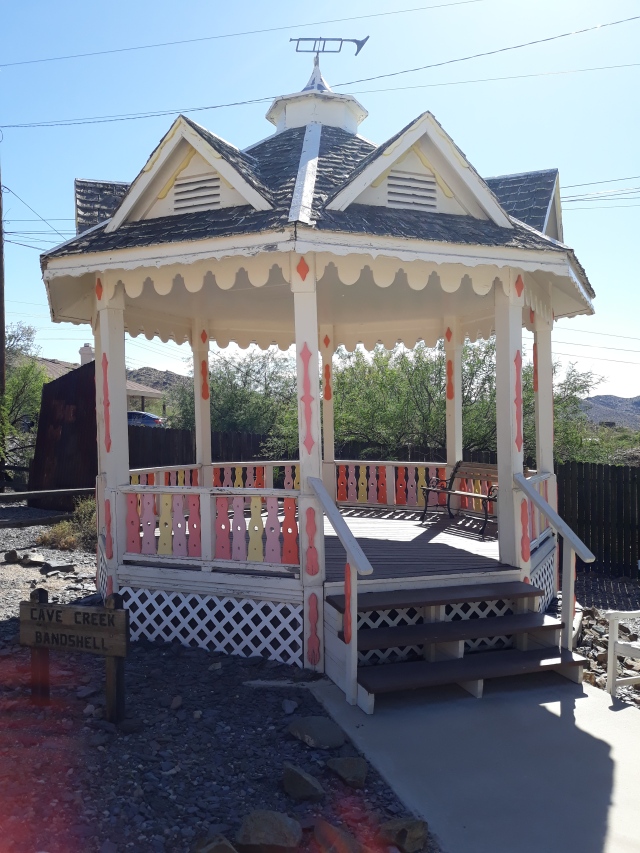 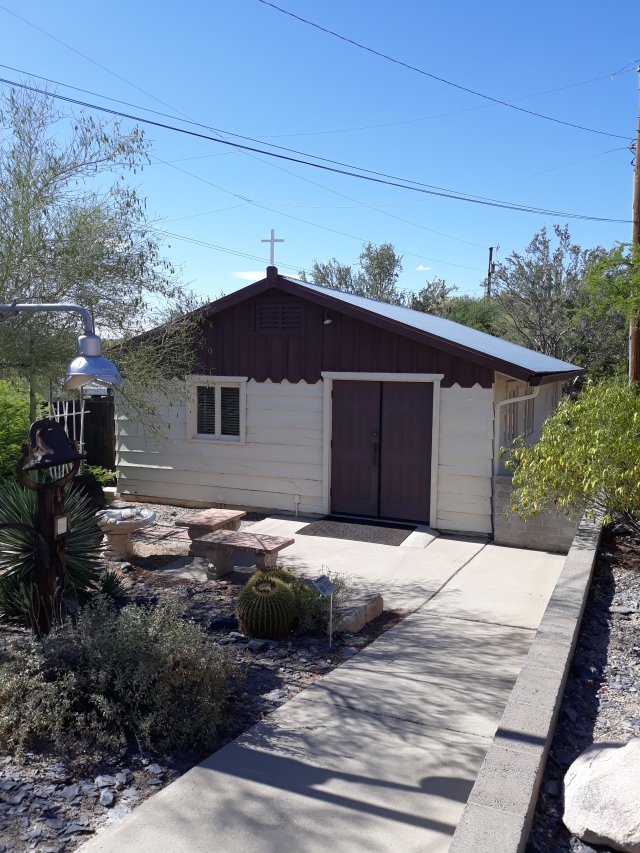 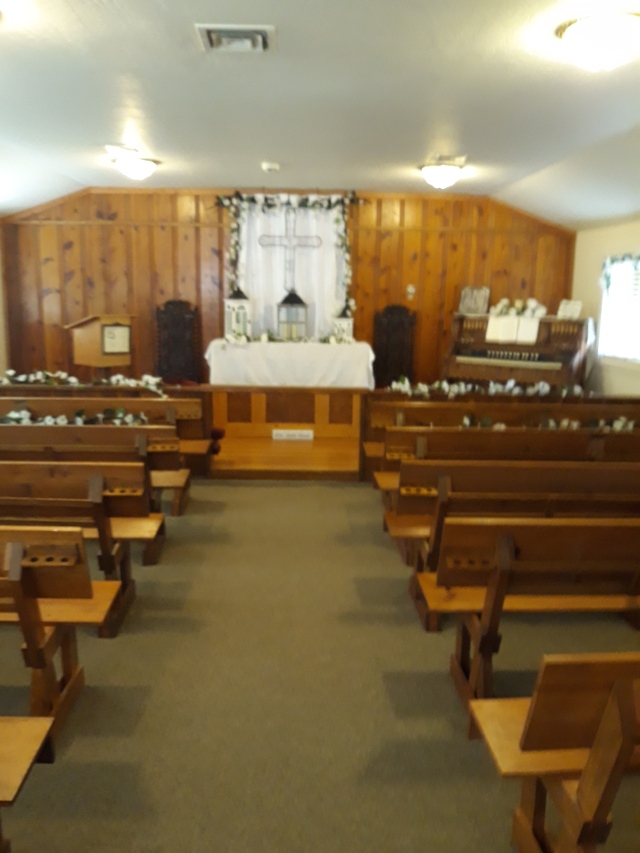 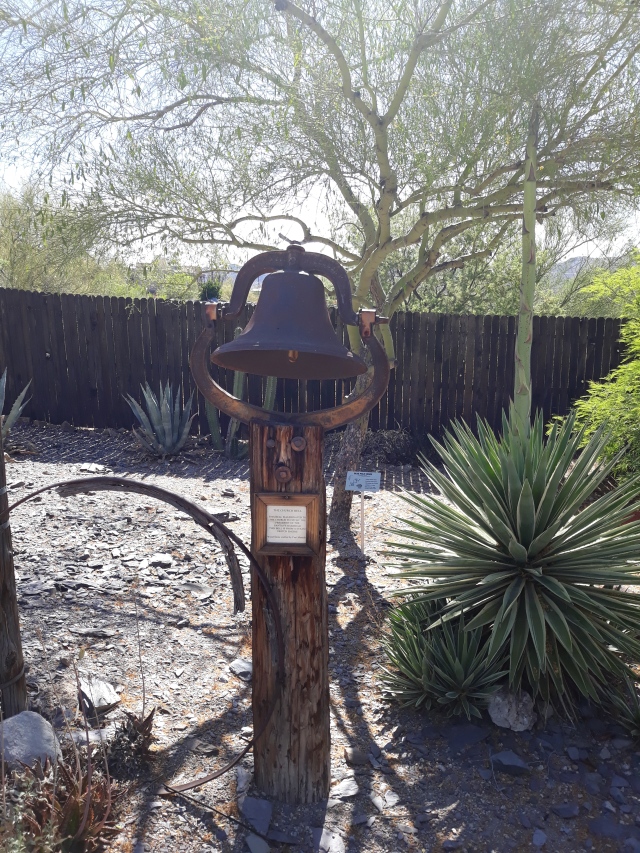 Here is a look at the off-limits Tuberculosis Cabin. 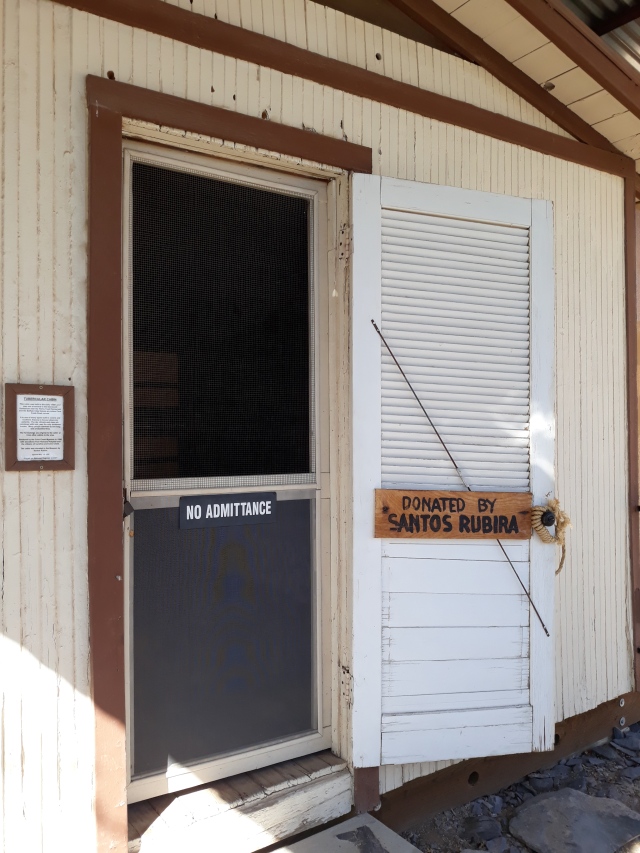 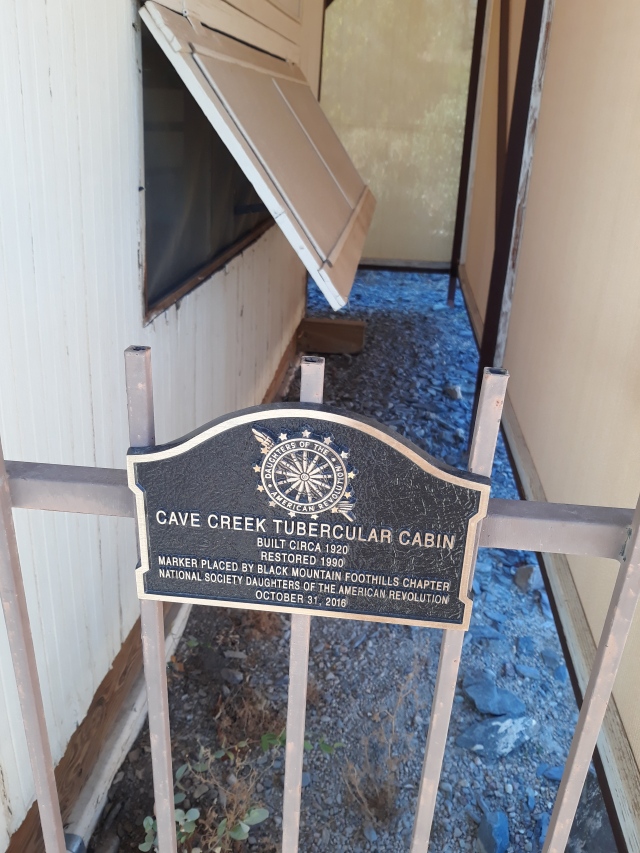 Finally, this critter draws many children to ask their parents for a visit to the museum. 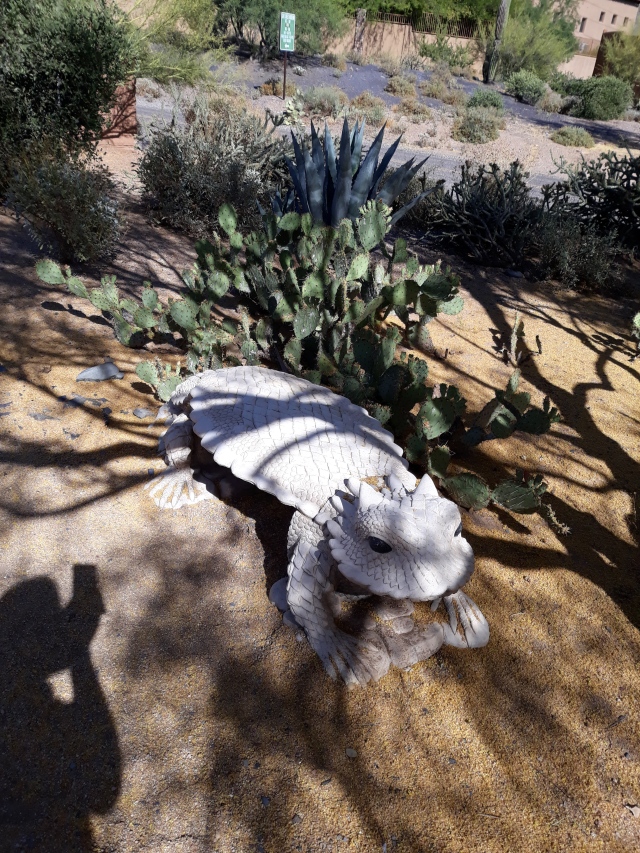 So went the saga of one of my favourite central Arizona towns.

Growthpaths: Journeying Together
ROAD TO NARA