The place I  knew as “downtown”, to which I ran errands for my mother by taking the bus, to which we went to the ocean for a swim, where we often went hiking in the woods, was Lynn.  One of the earliest towns in Massachusetts Bay Colony, a bastion of Puritanism, Lynn became, in the Industrial Age, known as the “City of Sin”, for its gin mills, pubs and houses of ill repute.

The city is now moving forward with recognizing its heritage, and is taking steps to expand a long inchoate Museum of History.

It was to Lynn Woods, though, that my feet needed to go, and so, after a half-hour walk around the museum, I headed five miles west.

The Preserve has wide bicycle paths, a small rose garden and a shore along Lily Pond.  Mostly, though, there are the trees, and rocks, that are the legacy of a glacial period. 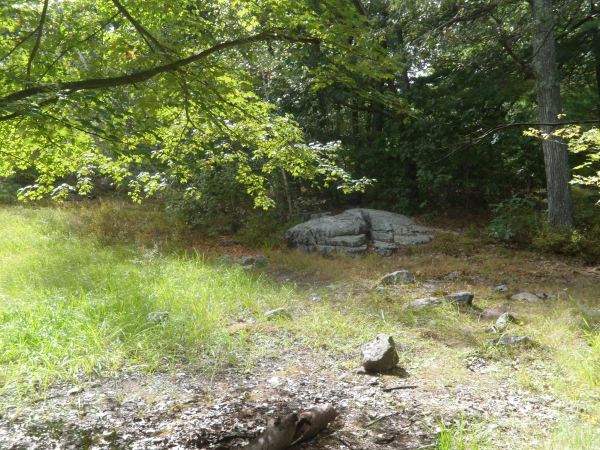 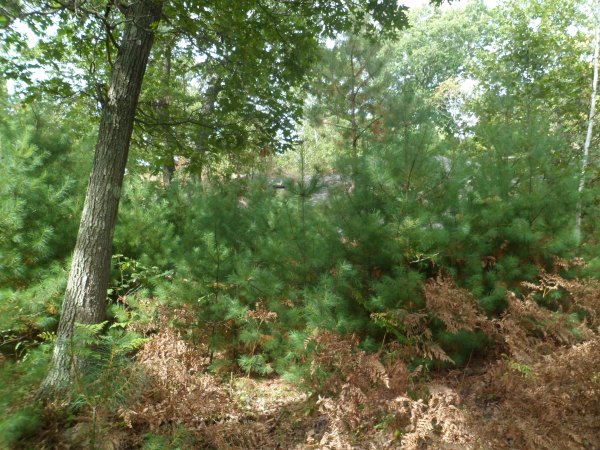 Once arriving at these two rock gateposts, know that you have arrived at the park’s western limit.

Views of Lynn’s Walden Pond (not to be confused with the eponymous body of water in Concord, MA), are off to the north. 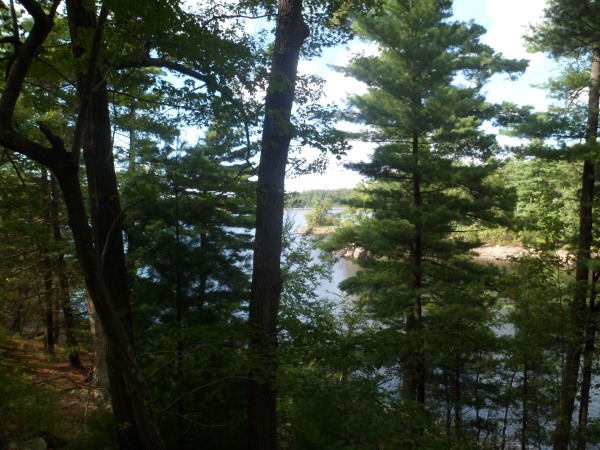 Of course, there is no connection between my Penny and this bridge, but it touched my heart, anyway. 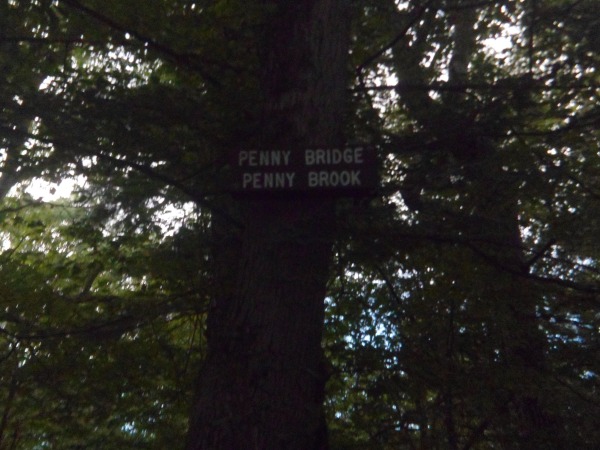 This encounter with my youthful past reminded me that there are good things, marvels, in anyone’s life, at any stage.