The United States Naval Academy was an outgrowth of the War of 1812.  It had become evident that America would be subject to continued outside harassment, without a more systematic training of officers, especially for our Navy.  After years of debate (wonder of wonders), the Academy was founded in 1845, at what was then Fort Severn, near the waterfront of Annapolis.

Today, here are some scenes from this elegant and well- appointed institution of learning.  It must be remembered that the Academy is also an active military base, so the photographs are of public areas, only.

This entrance is for special events, only. 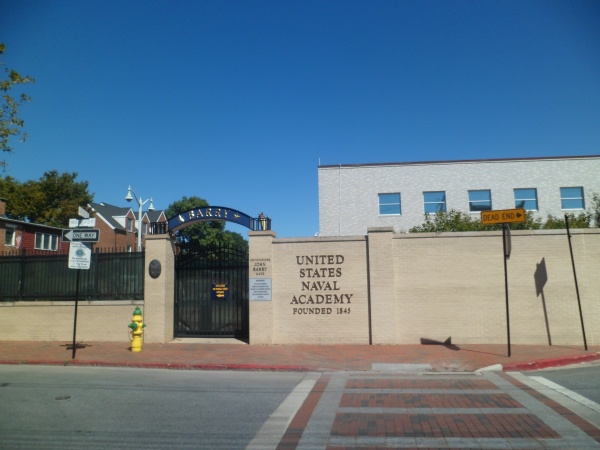 The north entrance is the main gate. 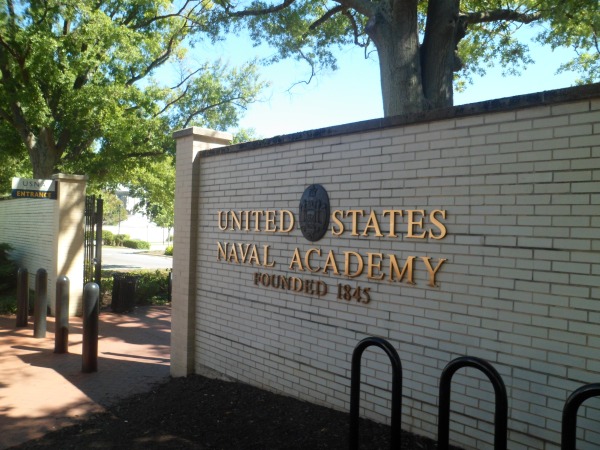 The Academy’s mission is clearly stated. 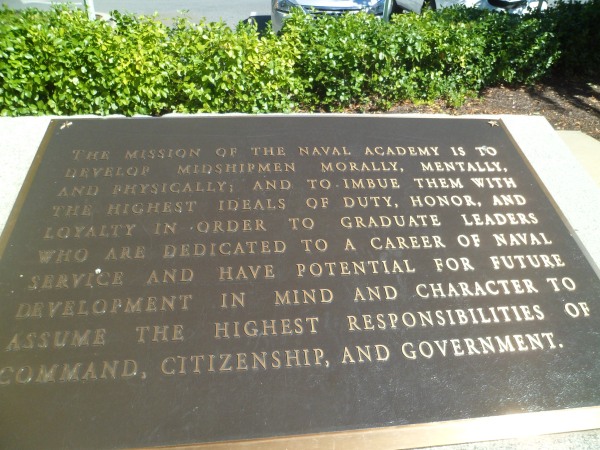 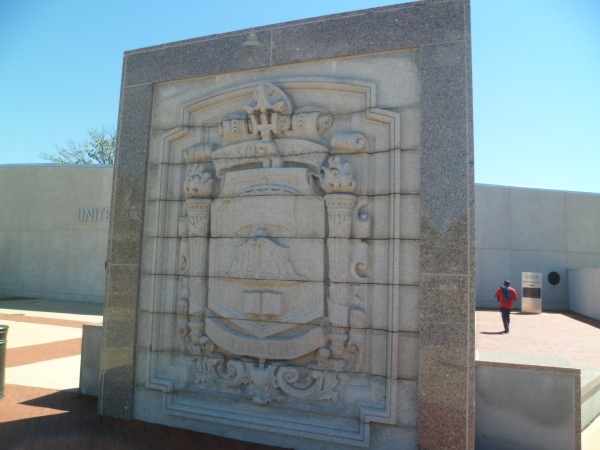 One clears security, in this building. 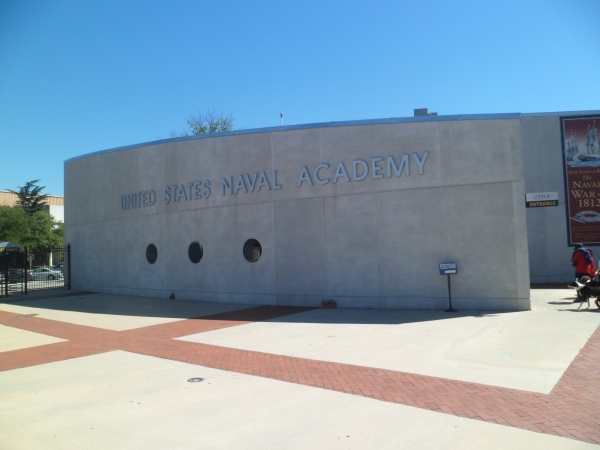 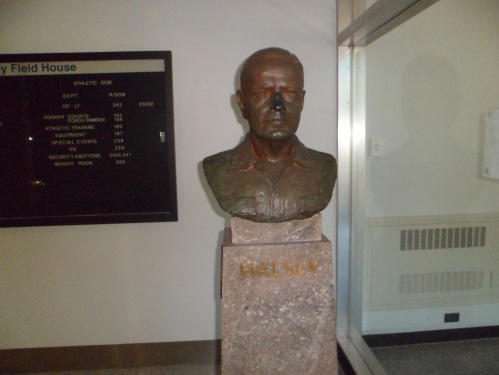 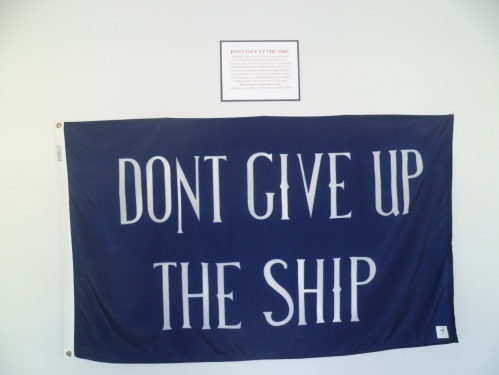 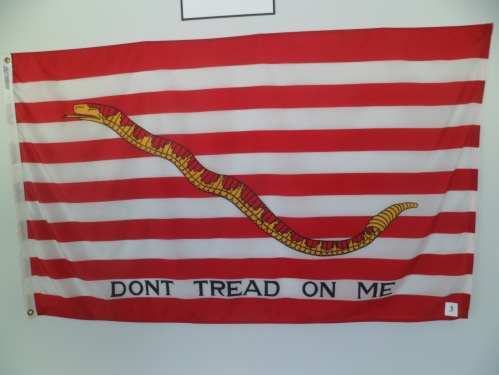 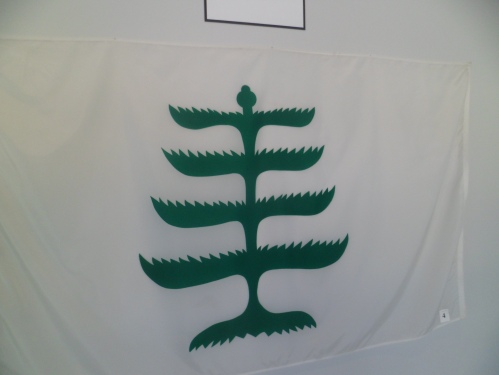 Here is the Visitor Center, from the water’s edge. 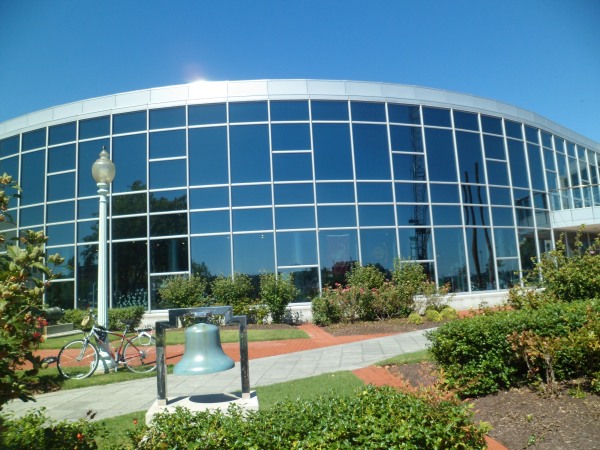 As the residential areas and classroom buildings are off-limits to visitors, here is a reprise of the water, as seen from the Academy grounds. 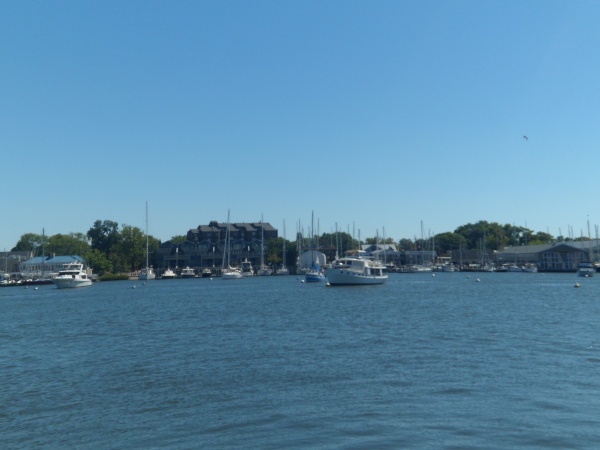 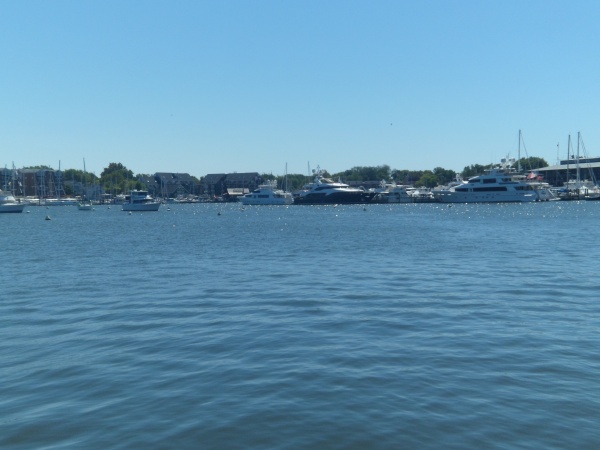 It was, all too soon, time to head west, so I said farewell to my  childhood friend, the Atlantic  Ocean, and headed across Maryland, West Virginia, and Pennsylvania, before stopping for the night.