Henry Goldwater, the brother of Barry, ran the mercantile interests of one of  Arizona’s premier families during his brother’s time in the national political arena.  Henry and his family lived in this Norton & Patton home, for much of the 20th Century.  It is a melange of stylistic features, suggesting a turret, without actually having one.

Here is a first view of this most grandiose of the Union Street mansions. 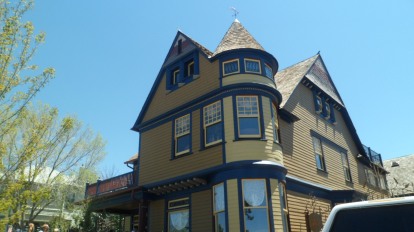 Given its popularity that day, I spent some time waiting on the front porch. 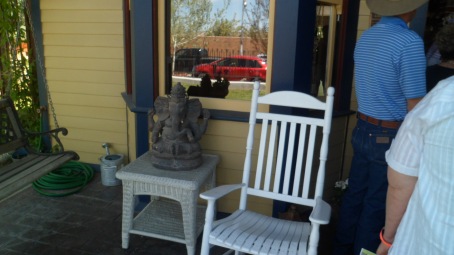 Those familiar with Senator Goldwater will see the family resemblance, in Henry’s countenance. 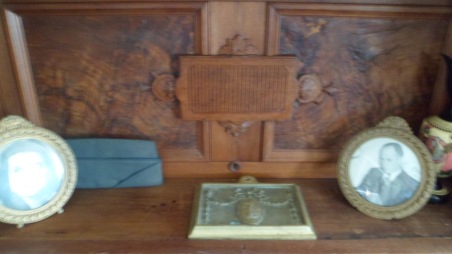 The kitchen and dining room are wide open to each other. 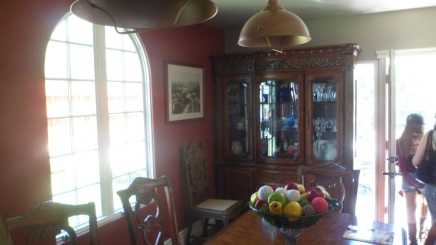 Being a true Arizonan, Henry favoured a large garden area, and a sizable guest house. 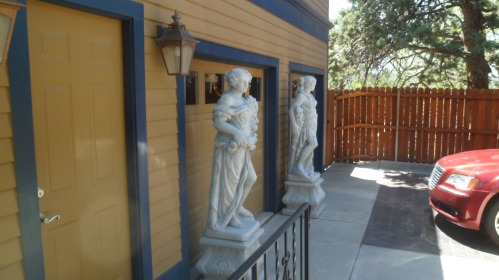 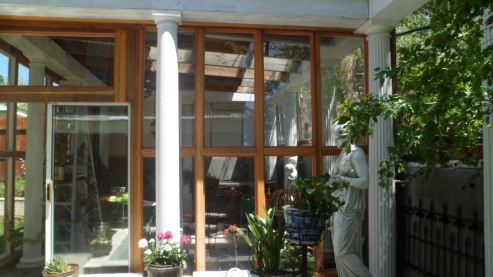 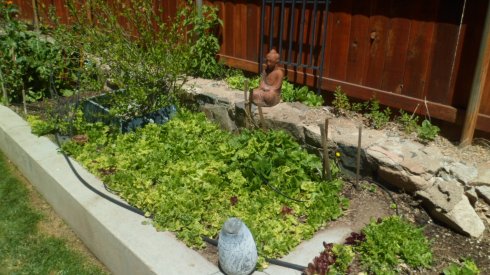 You may notice the variety of art, from Classical Greek to Theravada Buddhist. Modern items crop up here and there, as well. 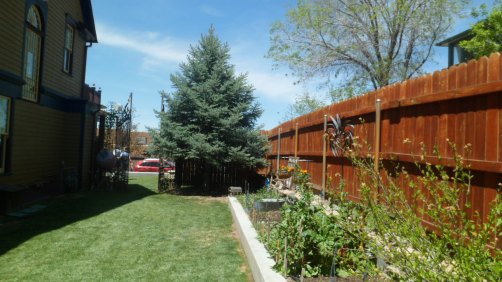 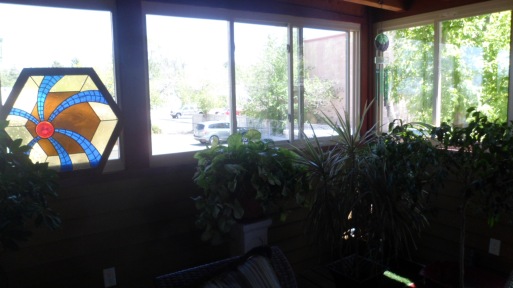 Then, there’s an old cowboy hangin’ around. 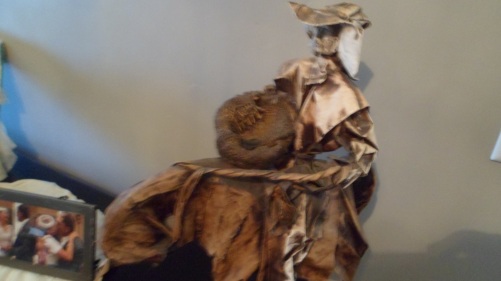 I am partial to old wooden tiles on tall houses like this.  They just add character. 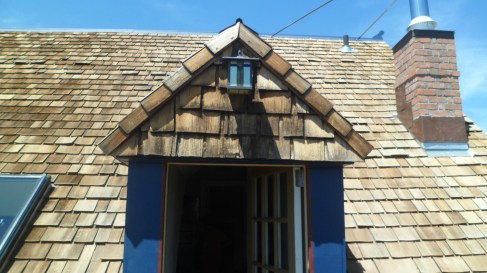 The view from the third floor can’t be beat, either. 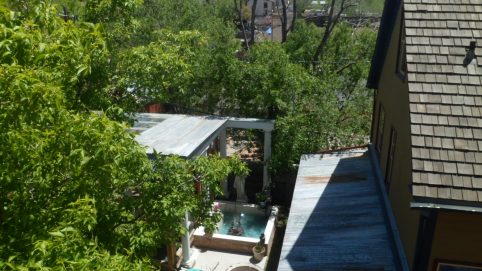 I always like a beautiful person, with a garland of flowers around her hair. 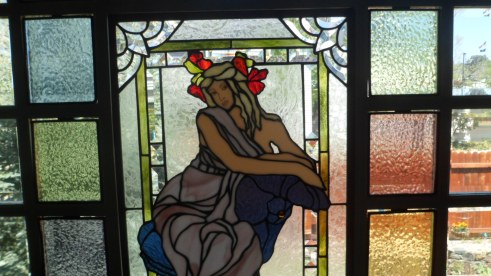 Upon leaving the Goldwater Mansion, still a private residence, I came upon a classic car from the 1930’s. 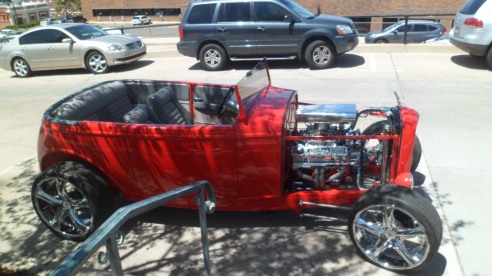 Next door, and to the east, is another old gem, now a law office. 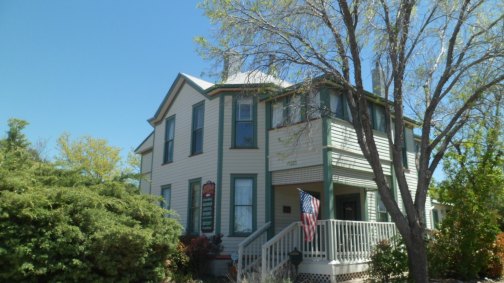 I walked a bit down Alarcon Street, and found the Gage-Murphy House, now an apartment building.  One of the residents let me inside for a bit, but I satisfied myself with a single photo of the exterior. 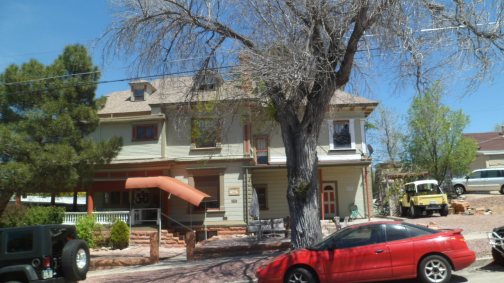 The last place in this segment of the tour was Prescott’s premier Bed and Breakfast, Pleasant Street Inn.  It was first built in 1906, at the site of the present Prescott Police Station.  The house was moved to its Pleasant Street location in 1990. 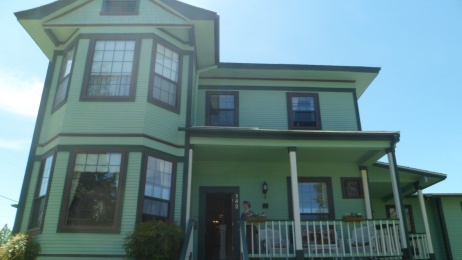 As it was still early for some of the inn’s guests, we stayed downstairs and walked through the dining room and kitchen. 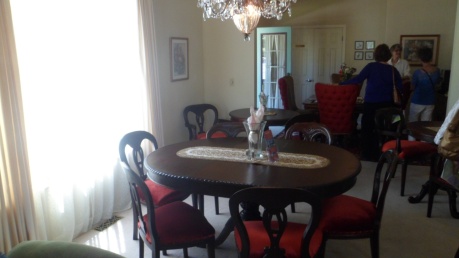 This potpourri of styles was matched by that of the last segment of the tour:  Five houses on South Mount Vernon Avenue.