December 31, 2016, Chula Vista- I am taking the readership on a brief journey back, with one photo from each month, that sums up the month, for me.  So, let’s begin. 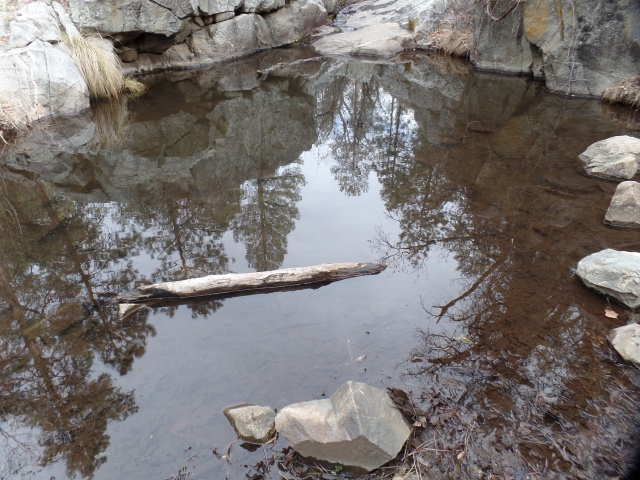 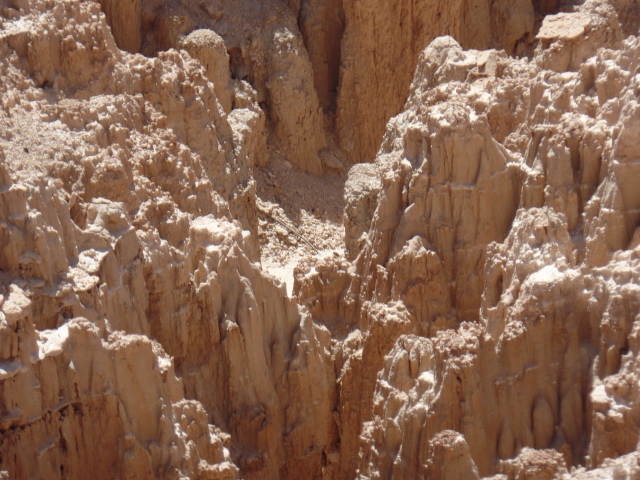 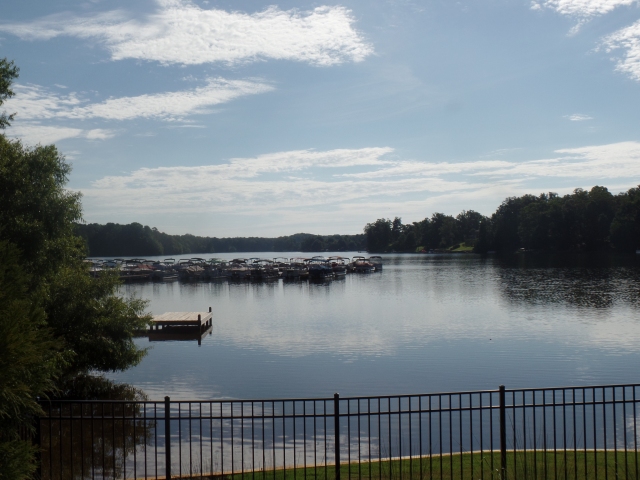 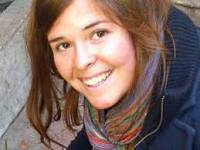 Kayla Mueller, who was killed in Syria.  This is not my photo, but symbolizes the month of August, as I took no photos of my own, and the sacrifices of some Americans, in the fight against terrorism became front and center. 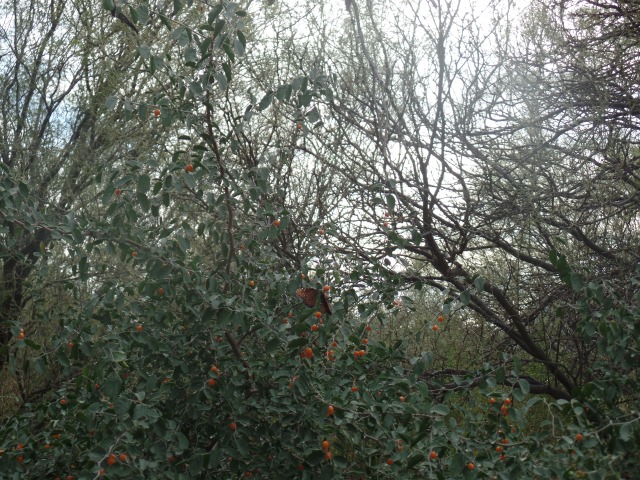 So went the Year That The Common Man roared and I continued to explore.

2 thoughts on “Portraits from A Year Gone By”