I had started Monday, June 2, intending to tour the Louvre.  Several things transpired which made that not practical for this morning, so I switched Monday’s plan with Wednesday’s.  Thus, I spent 2 1/2 hours on Monday morning, walking Tuileries, the gardens and sculpture areas which were the grounds of the Bourbon dynasty’s Paris place of residence. Louis XVI and Marie Antoinette were confined here, after the Revolution of 1789.

Confinement is a relative term.  The expanse that is Tuileries fronts a greater expanse, that we know today as the Louvre.  Here are some scenes from this fine garden area.  Actually, this statue of Jeanne d’Arc is across the street from Tuileries.

The scenes below are in the park, though. 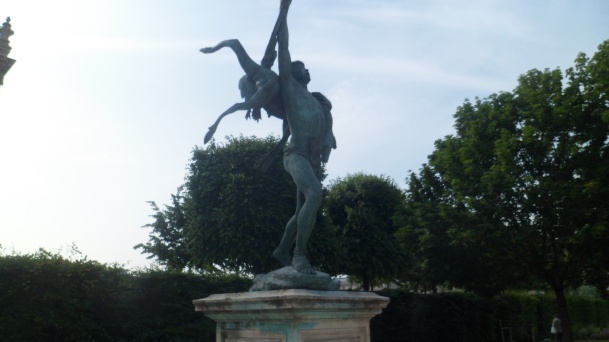 I thought about not including the sculpture below, after being attacked online, as a “misogynist”, earlier this evening.  You know, though, unless a WOMAN comes on here and says that’s how she sees me, I’m not going to change who I am.  A man calling me “misogynist’ is like a white person calling another white person a racist, or a straight person tripping out on another straight’s “homophobia”.  I’m saying it here, all people are beautiful in the sight of God, and using terms of endearment towards people of the opposite gender is not wrong.  Both genders admire each other’s physical features, and both genders, at least among those of good will, value the WHOLE of another person.  THAT is what I believe;  end of rant. 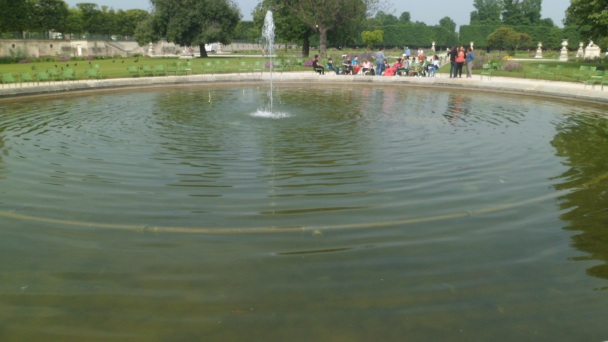 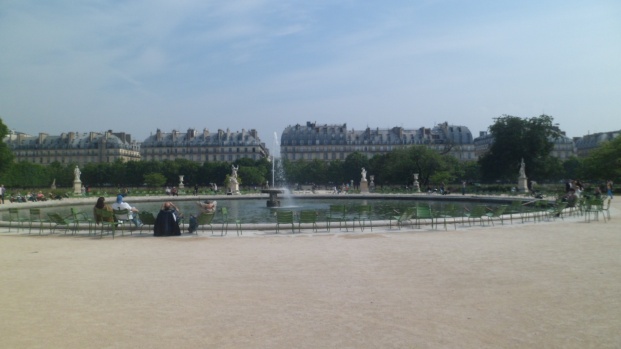 This lawn evoked “Alice in Wonderland”. 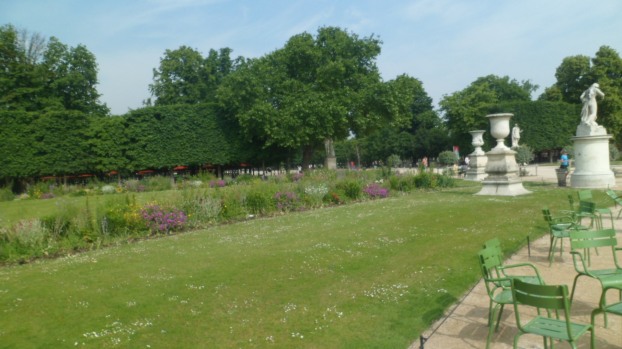 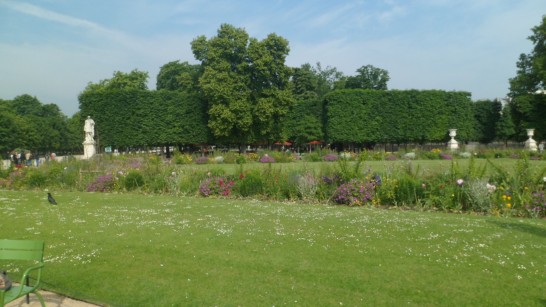 This grove is indicative of the actual forest of the Bourbons’ time. 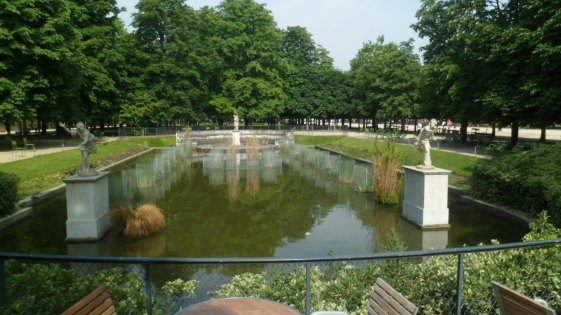 Next, I will share the rest of the walk, at Place de la Concorde, along the Seine and at the Tour Eiffel.