As the road to Mt. Union trailhead was snowy and slippery, after Saturday’s weather outburst, I opted for a three- tiered visit to the Verde Valley, as my Sunday outing.

After Sunday breakfast with my friends at the Post, I headed out to the Clemenceau Heritage Museum, in Cottonwood.  It is Cottonwood’s historical museum.  Mining and rail magnate James S. Douglas founded a smelter and a town, named Clemenceau, after the Prime Minister of France, Georges Clemenceau (depicted below), who was a friend of his.  The area became part of the town of Cottonwood in 1960. 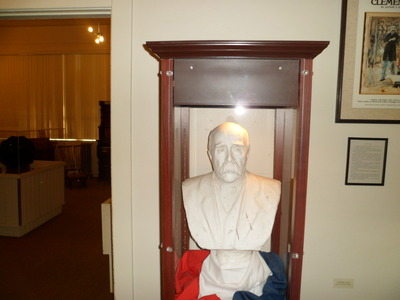 The museum is only open on Wednesdays and Friday- Sunday, due to limited volunteers.  It does have a decent collection of memorabilia from the life of a teacher at Clemenceau School in the 1900’s, a model train collection, whose builder is the docent, and various items connected with the Clemenceau Smelter. 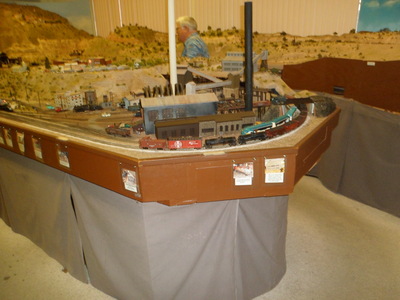 The various trains and tracks occupy a whole room. 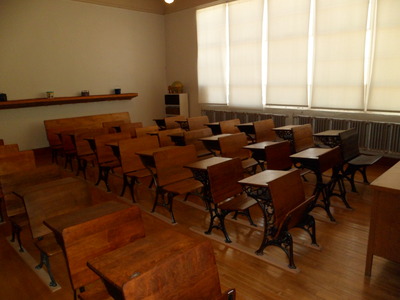 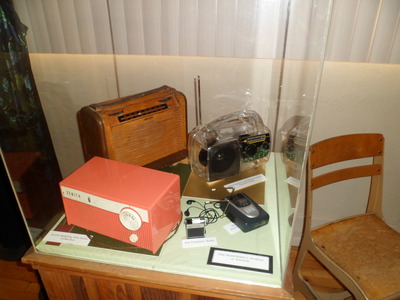 I have used each type of radio, at one time or another. 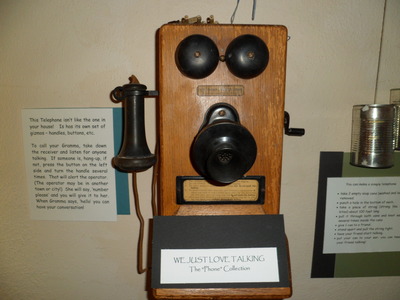 Can’t say I’ve used a telephone like this, though.

After about an hour at the museum, I headed east on the road towards Camp Verde, stopping for a couple of hours at Out of Africa Wildlife Park.  Here the accent is mainly on large carnivores, with a small number of herbivores on the periphery of the park.  The mission of the park is education of the public, regarding the needs of large animals, and conservation.  The first segment involved tigers frolicking in a sizable pool of water, with some attendants tossing them balloons and chunks of meat.  Tigers are not averse to water, the way house cats are, so it seemed something enjoyable for them. 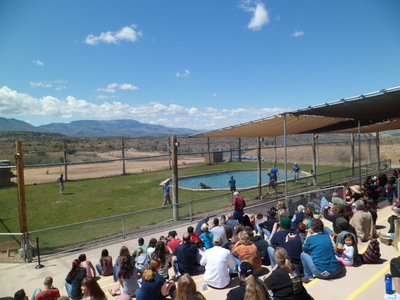 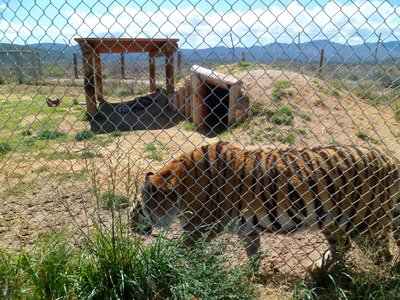 Roaming around the fenced-in range, though, would bore me, too. 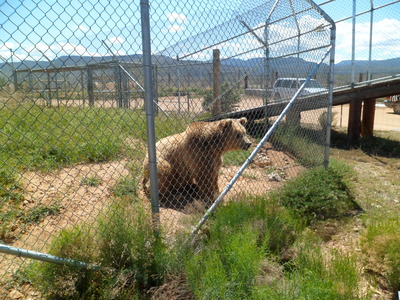 It had to be warm for the Grizz. 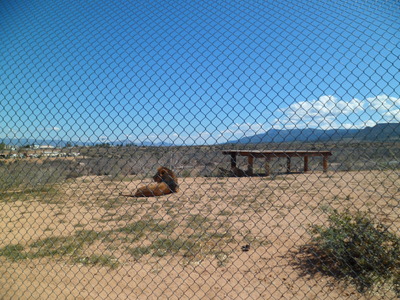 There were various lions, both savannah and Barbary (Sahara Desert) types. 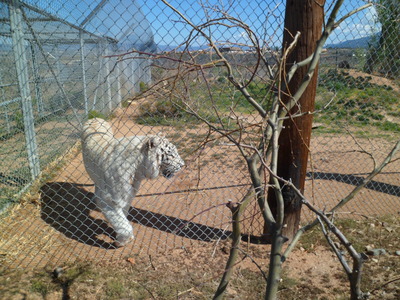 The white tiger shares a range with a lioness. 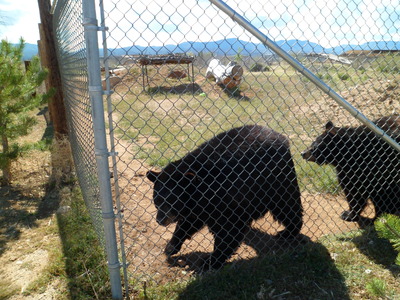 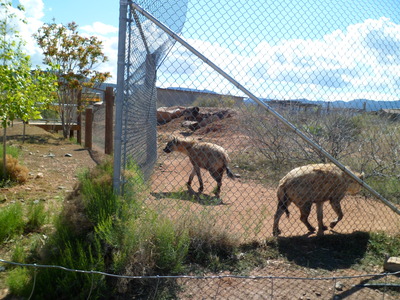 The Black Bears and the hyenas live in pairs. 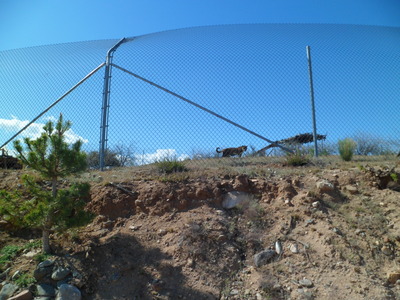 Here is a jaguar, which kindly posed for this photo. 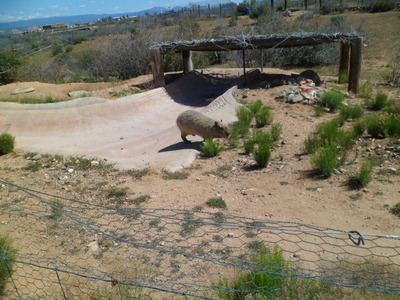 This capybara is the world’s largest known rodent.

Last, but not least, this black ibex is one of several herbivores which are housed on the park’s eastern edge.

As there was still plenty of daylight left, I chose to end the day with a short walk in Clear Creek Park, which allows a visit to one of the Verde River’s more prolific tributaries. 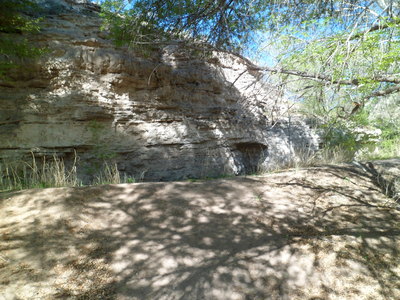 It has some of the same limestone ledges that are found at Montezuma’s Castle.

The major draw, though, is the free-flowing water.  Unlike that of Prescott, the water is not so completely dammed-up and channeled.  The Verde, Clear Creek and Beaver Creek  have limited irrigation and reservoir usage. 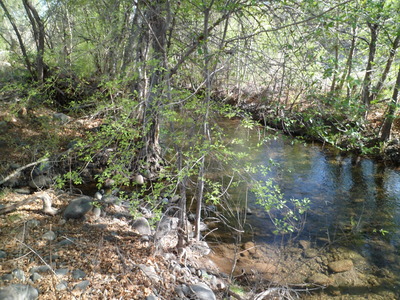 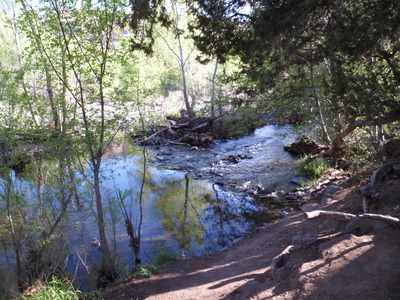 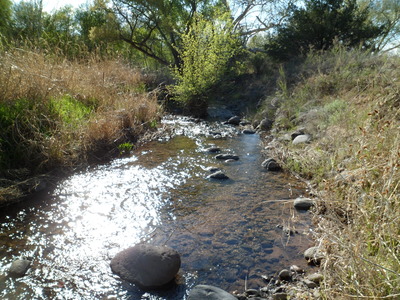 Nature is like Chinese boxes, and this little trip opens the way to others in the future, like Beaver Creek and Fossil Creek, both further east in the Verde watershed.

2 thoughts on “Lions, Tigers, Bears and A Crank Telephone”