I met my friend, @BoulderChristina, on Saturday morning, looking for a cafe that appears to have relocated.  We enjoyed breakfast at North Boulder Cafe instead, and it was perfect.  Then it was time to get her dog, Salem, and ourselves up on one of this magical city’s many trails.  Mesa Trail, in Chautauqua Park, was selected.  It was training time for Salem, and conditioning time for each of us. 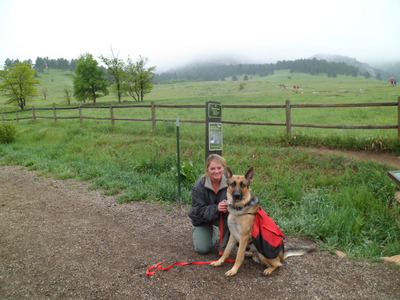 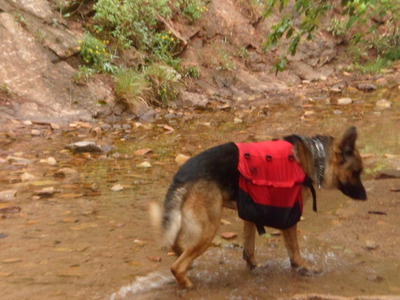 The day was overcast, but it didn’t stop anyone, including us, from getting up into the foothills of the Front Range.  Christina says it gets brown here in mid-summer, and I have seen it so, in nearby Aurora in July.  Now, though, the Rockies are glorious green. 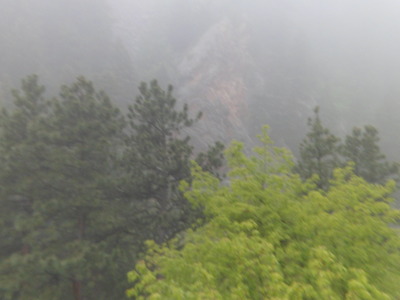 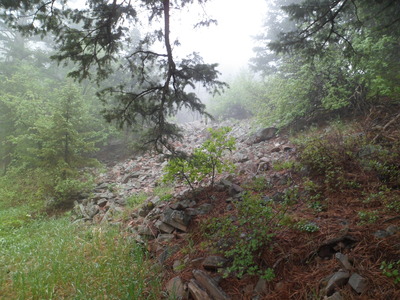 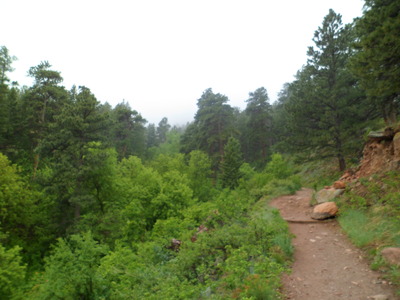 I got along well with the big baby Shepherd, but I’m used to large dogs- having owned two Rottweilers and having been on the best of terms with my in-laws’ late Rhodesian Ridgeback- Great Dane mix. 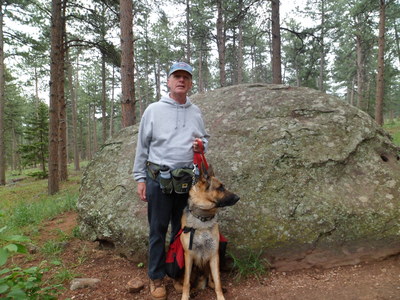 The morning was awesome and I can see myself someday walking much, if not all, of the 500-mile Colorado Trail- along with a few others.  That will wait a few years, though.  I still have a few things to which I must tend.