By my usual standards, this is ancient history, but since I am just now getting over a strain of flu that was not covered by the widely-available shots, here it is.

Last Sunday afternoon, I drove out to Lake Havasu City, on the Colorado River, for the purpose of helping at a Red Cross event, at the Fourth Annual Lake Havasu Balloon Festival.  This town is geologically ancient, but historically among the more recent arrivals among Arizona’s communities. 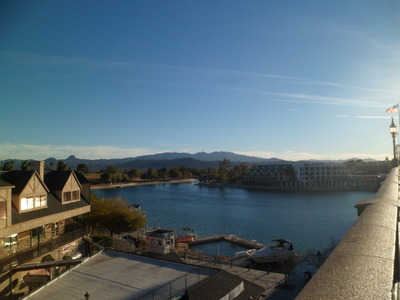 It’s centerpiece is the transplanted London Bridge, brought over in the 1960’s by one of the town’s founders, a chainsaw manufacturer named Robert McCulloch.  The bridge now connects the east bank of the Colorado River with an island in the middle of the river.  It’s on this island that the balloon festival actually takes place.

After a nice, light dinner at Shugrue’s, on the island’s east side, and a good night’s rest, I spent the greater part of Monday morning marveling at the balloons, both in flight and on the ground. 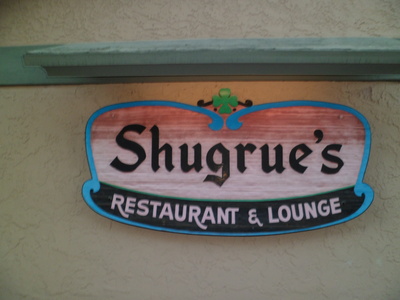 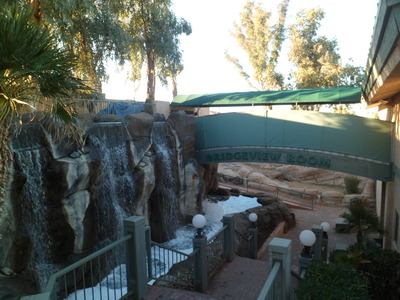 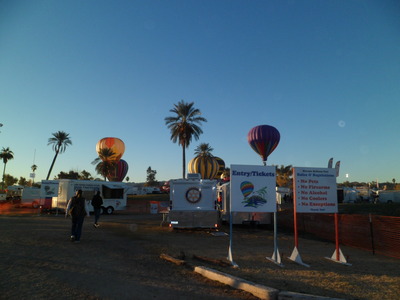 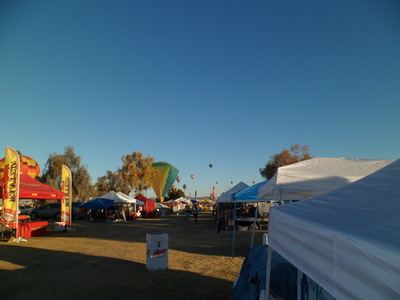 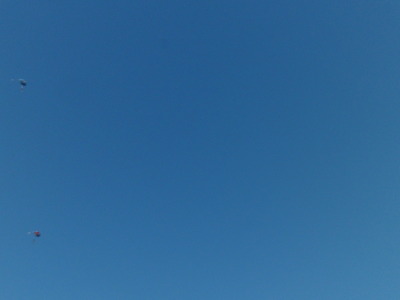 While  I would not be likely to skydive, ever, being in the basket of a hot-air balloon might be an interesting way to spend an hour or two.  Have a great day, everyone, whether on the ground or far above it.