The increased likelihood of a Democratic President, come January 20, happened on the day which, for Buddhists, commemorates Siddhartha Gautama’s return to Earth, after three months of teaching in the celestial realm. This, to the Buddhist faithful, is a day of great change and seeping portent.

To the rest of us, it has also been a day of great change and portent, whether one approves of the changes that will be taking place, or not. As with four years ago, I say “Give the next president a chance, and be ready to hold him to account, if large segments of the populace are ignored or left in limbo.”

Here are a few suggestions:

Having seen the coastline along which the final major battle of the American War for Independence played out, I turned to the equally critical interior locales of the struggle. 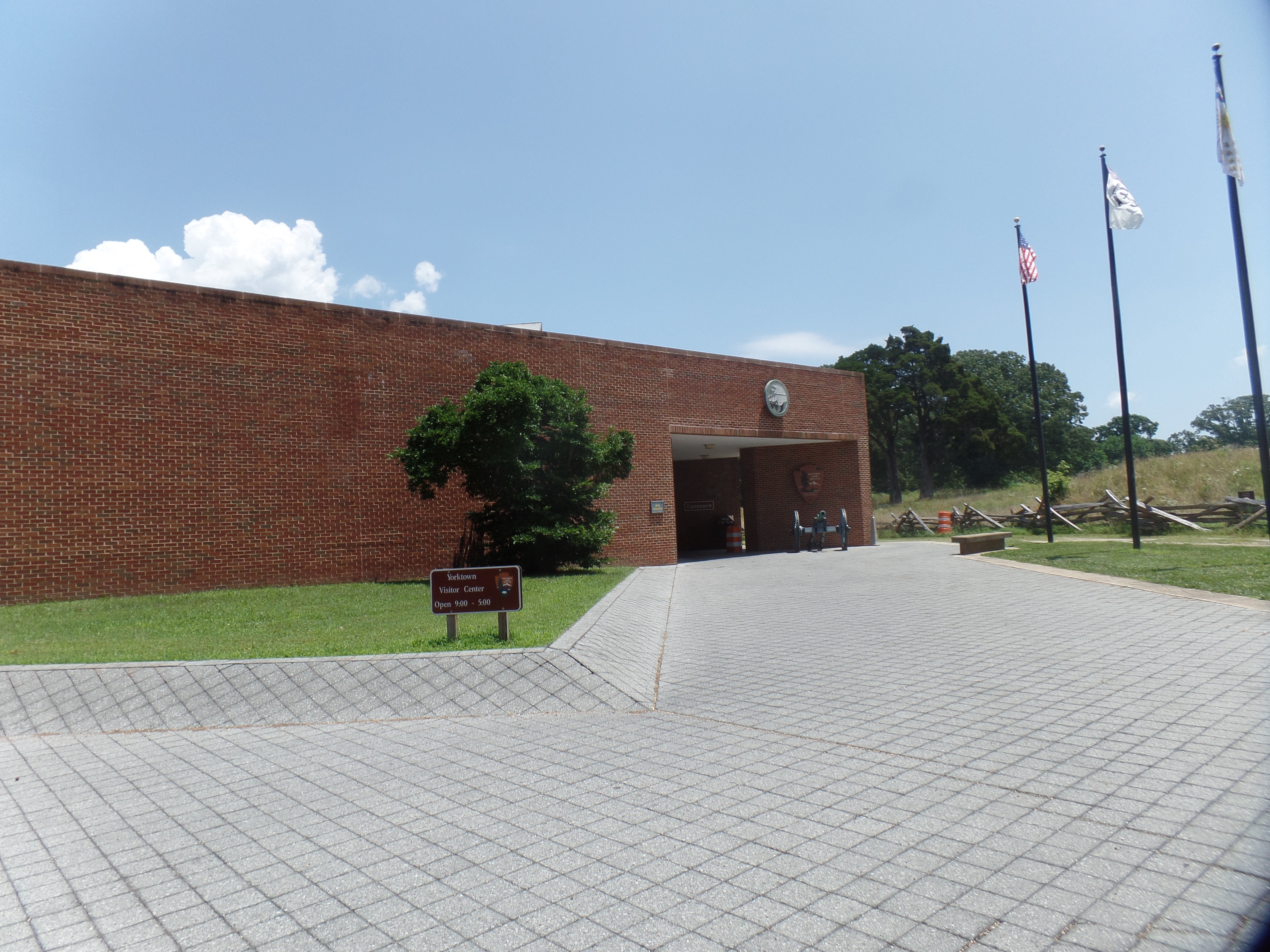 There are several displays of interest inside the Visitor Center, including one of George Washington’s tents. 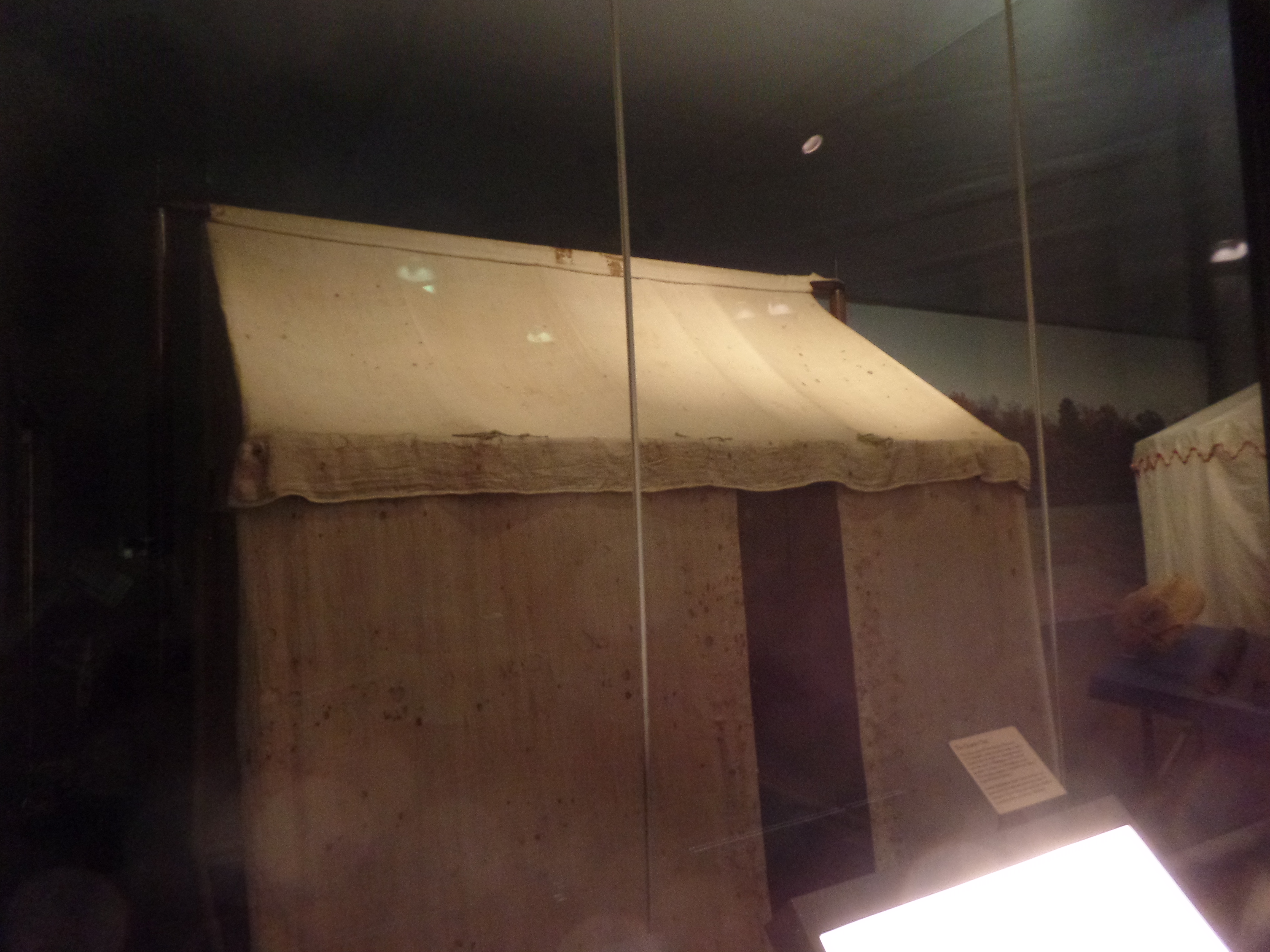 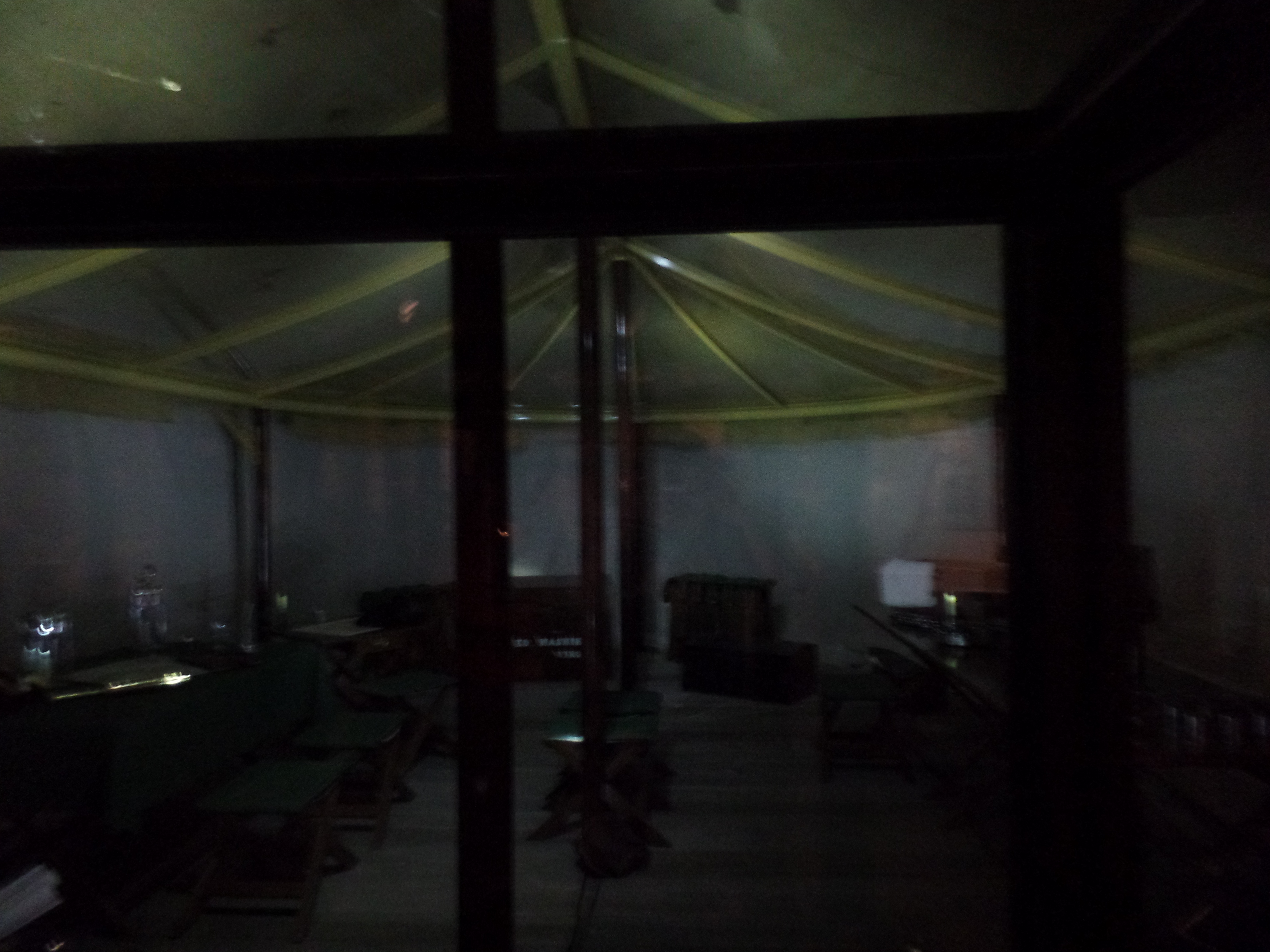 From there, the auto route of the park leads to Yorktown National Cemetery and the Grand French Battery.  Whilst  I was here, a few boys were engaged in Hide and Seek, along the redoubts. 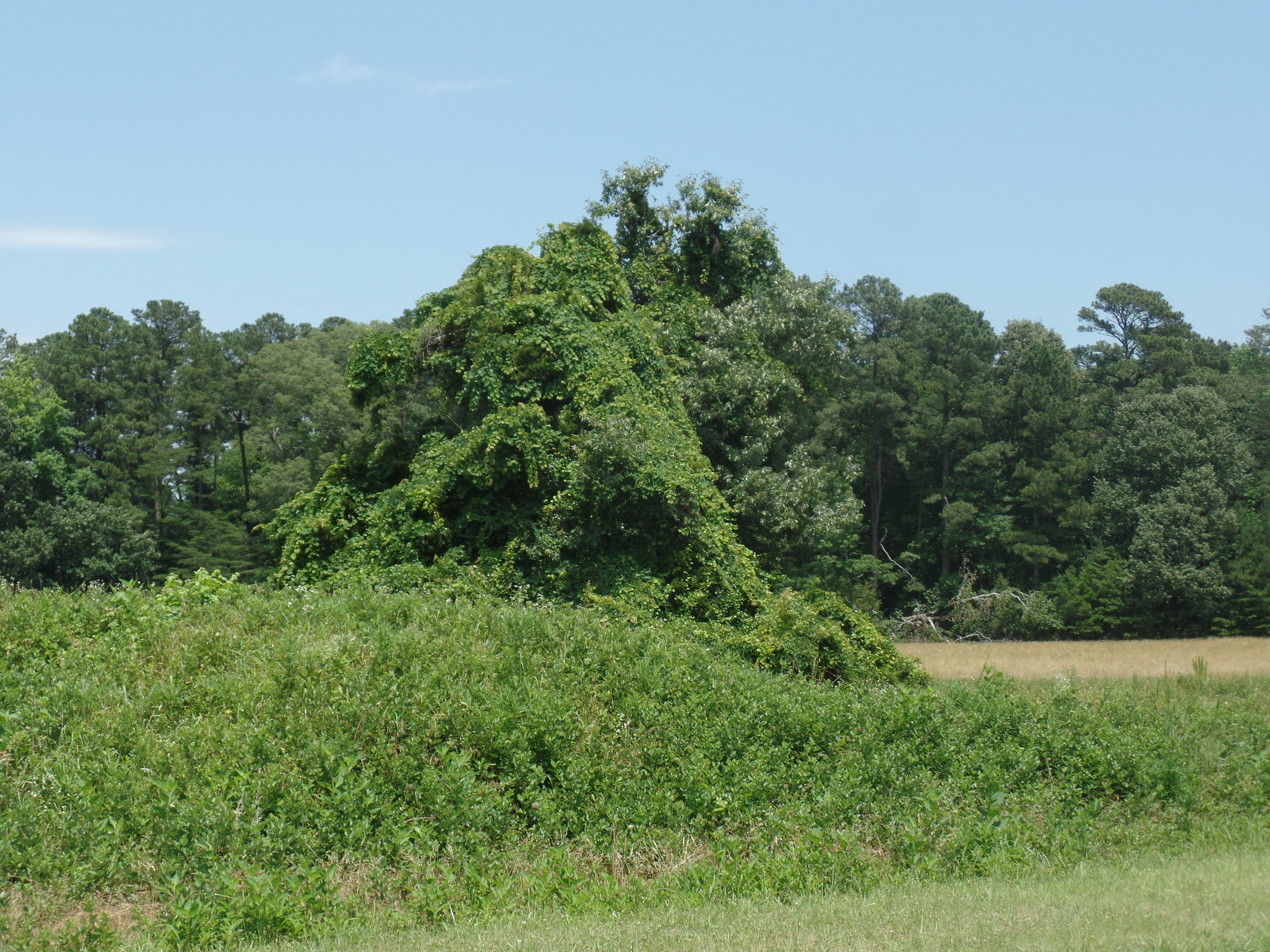 The scene of the cemetery itself was more subdued.

A bit north of the park, on the way to modern Yorktown, is Yorktown Victory Monument.

Doubling back towards town, just a bit, I caught this glimpse of Main Street.

I am always glad to see the intense forest growth in the Tidewater area.  Some groves are impressive, in their height.

Redoubts 9 and 10 were scenes of brief battles, with the French capturing the first and the Americans, the second.  The British ceasefire occurred three days later.

These American artillery pieces were placed between the two redoubts, making the task of capture much easier.

These sharpened stones bore no significance, but they captured my attention.

Next on the route was Augustine Moore House, where the British surrender was negotiated, on October 18, 1781. 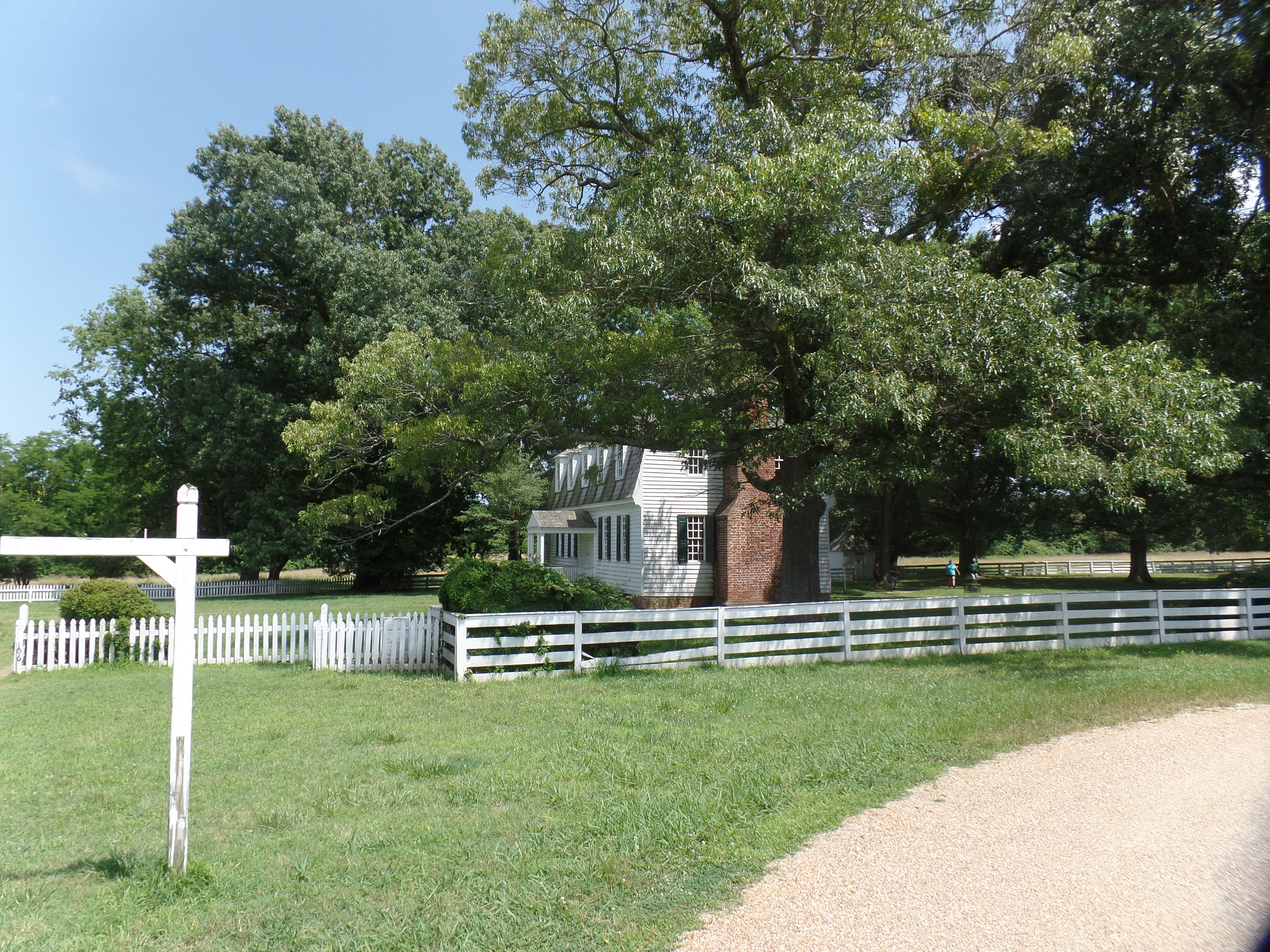 Here is the Surrender Field, where Cornwallis’ army laid down their arms.

This is the Untouched Redoubt, abandoned by the British on September 29, 1781.  The Allied forces arrived the next day, and left the position as it was. 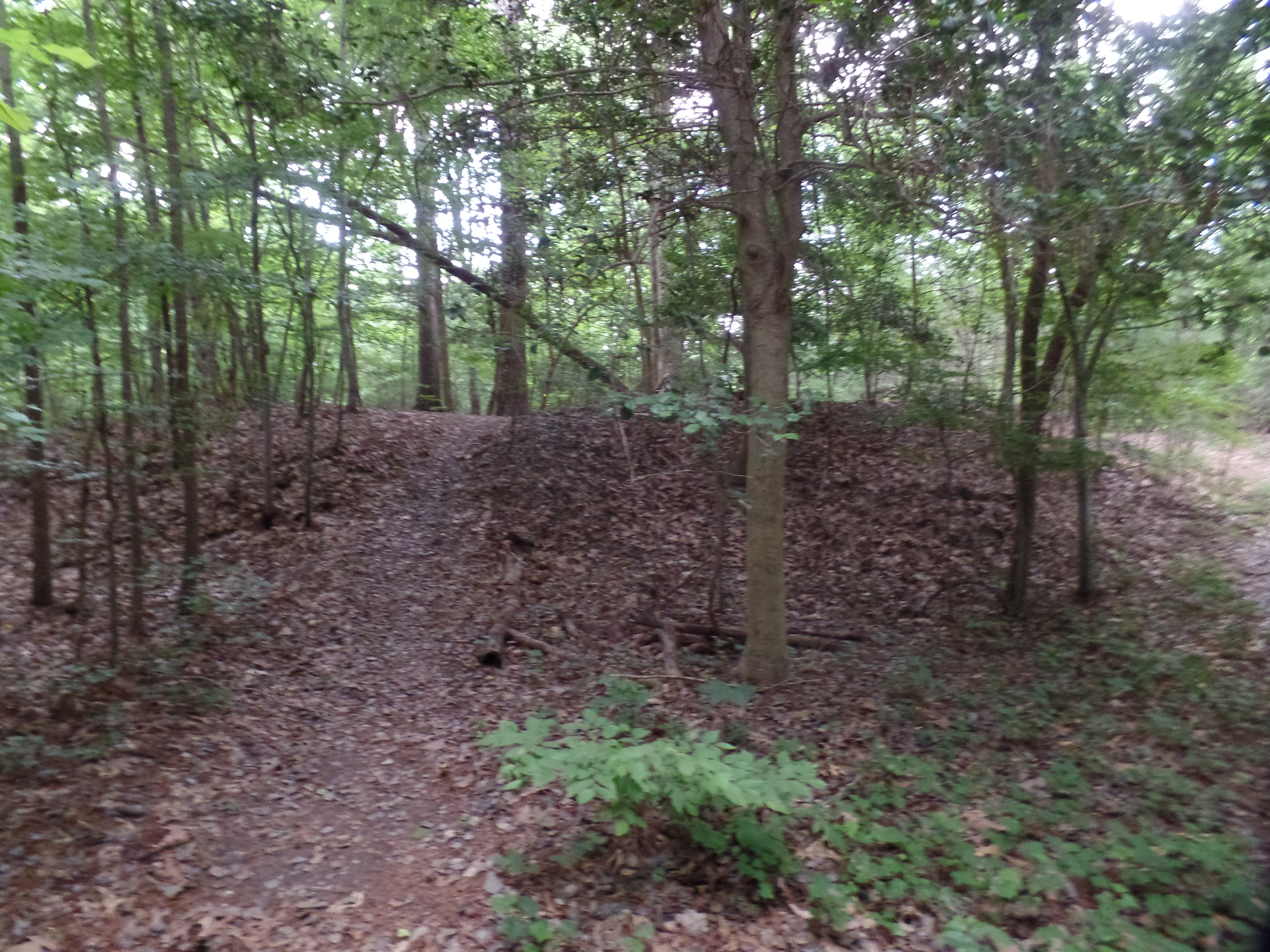 With this loop tour, one gets a well-rounded view of the final major clash of our nation’s first struggle towards respect in the family of nations.  There would be much to be done, internally and externally, before we would reach a dominant position as an economic and military power.  I wonder what it will take, to reach similar prominence, spiritually.

I had intended on writing this from Phoenix.  Ha!  The wheels of transport are blessedly efficient, today. We even got into this west Texas hub, fifteen minutes ahead of schedule.  We just keep movin’ and groovin’.

So it goes.  I want to thank my friends, all umpteen thousand of you, for what you have given me, this year and for several years past.

My childhood friends:  Many of you are still with me, on Facebook and in some cases, in real life, when I am back in Massachusetts.  Each of us has had our share of hard times, but life has been quite good, overall.  Back in the day, we never let one another down.,

My military and college friends:  I don’t see you anymore, and have no idea where any of you are.  You did teach me forbearance and to have a sense-of-humour-based camaraderie.  I think that, as much as anything, tempered the effects of my autism.

My friends in the educational community, at all levels:  Always, you inspire me to look inward and upward.  So many fine people are involved in raising children to their own higher levels.  Good teachers, as one of my first mentors said, work hard, without regret.

My Baha’i friends:  From the get-go, you have kept me focused and confirmed my outward, inclusive view of the world.  I no longer feel like a fish out of water, when my mind is as concerned with people far,as well as near.

My online friends:  In groups ranging from Archaeology for the Soul to Digital Altitude and the do Terra groups, you expand my mind and let me give my own voice to matters of health, spirituality and responsible financial planning.  My individual friends here are universally encouraging, even when you challenge me to think outside my own little box.

Friendships are organic and fluid.  My dearest friends bring that friendship upward and onward, as I do my level best to do for any of my friends.  In the end, as Jewel once sang, “only kindness matters.”

December 30, 2016, Chula Vista-  I arrived here at 8:30 PM, PST.  It will be my last time visiting the San Diego area, for the purpose of spending time with my son.  The next time I see him, it will be in Arizona, then in LA, as he gets ready to go overseas, albeit to a “safe” duty station.

I had an interesting drive out here, from Prescott, in the rain.  Our Arizona Outback got a goodly amount of precip, as did SoCal.  Both are parched, so these little sips of dew will slake the earth’s thirst for a week or so. I am hoping the reservoirs, in both states will benefit, at least an inch or two.  I noticed mostly responsible driving, all the way here, even at the often dreadful Morongo roundabout.  Patience, on my part, and that of the three drivers behind me, got all of us into the parking lot of Ruby’s Diner, without so much as a honked horn.  The only exception to the orderly flow came later, in Hemet, when an SUV, going at least 50 mph, blew past three of us, and through the red light, at which we were waiting.  I was reminded of why the driver might have behaved in this way, when going through a DUI checkpoint, set up by the Chula Vista police.

Now, to look back at this curve ball of a year.  2016 saw the end of many lives, both public and private.  I appreciated the accomplishments of John Glenn, Muhammad Ali, Nancy Reagan, David Bowie, Merle Haggard, Prince Nelson, Glenn Frey, George Michael, the mother-daughter duo of Debbie Reynolds and Carrie Fisher, and Harper Lee.  I also am much appreciative of the sacrifices of all First Responders and Military who gave their lives in service, thes past twelve months.  Personally, I will miss two aunts, a cousin, and four friends who passed on, in 2016, also.

The changes that happened, as common folk raised their voices, worldwide, and demanded to be heard, will be long in their unfolding and in their repercussions.  The key to living through those, though, is to remember the power of attraction- and focus on what GOOD one wants to see.  The bad will, otherwise, not fade.